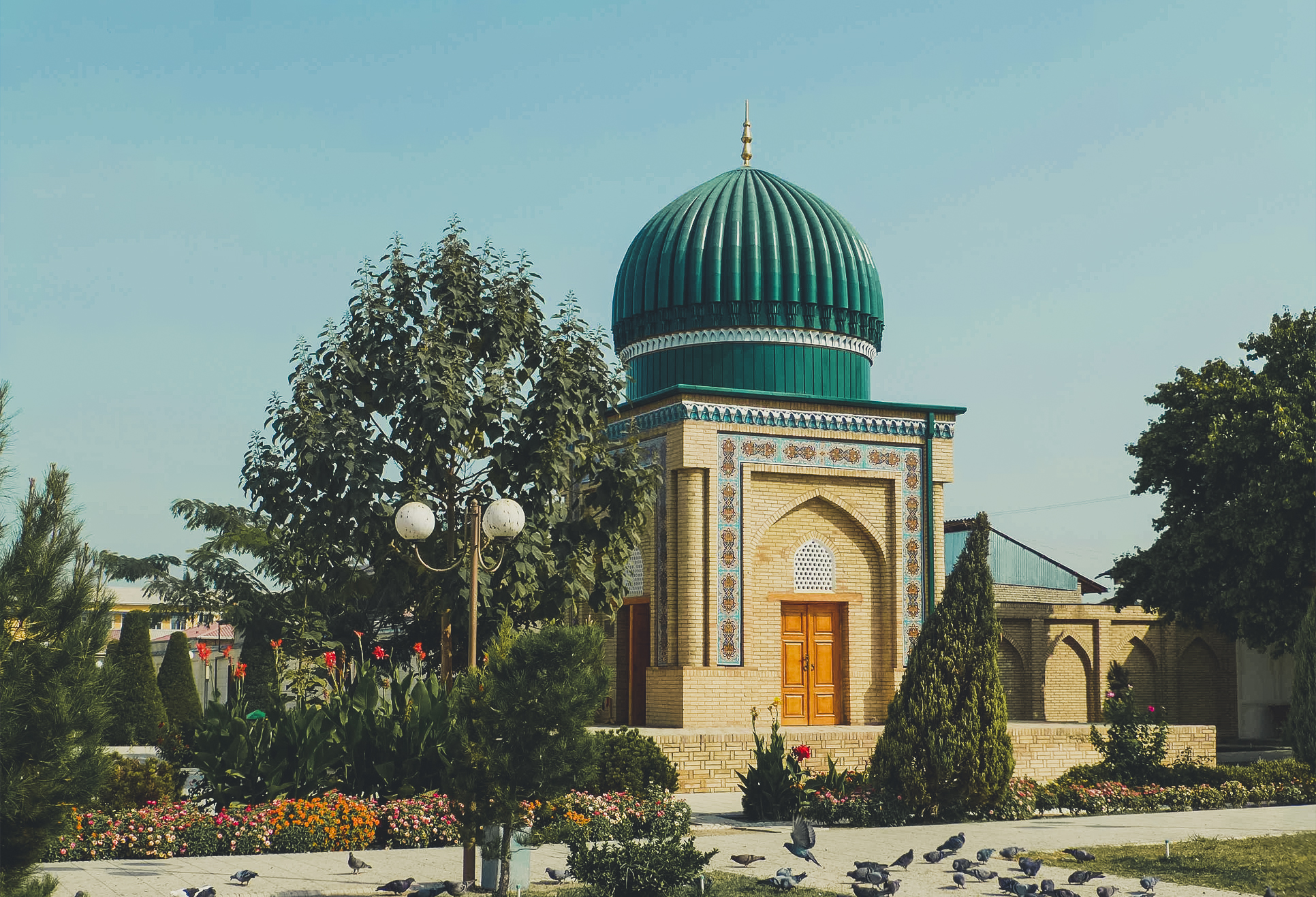 Uzbekistan is not a country that is only limited to providing a wonderful and fulfilling architectural tour experience with its numerous ancient architectural monuments, marvelous turquoise colored domes, minarets, madrasahs, and fortresses as most people tend to generalize. But there are a plenty of other things you can see and enjoy while you’re in Uzbekistan that will rejuvenate yourself. Margilan located in the Fergana region is a prominent example of one such city in Uzbekistan which has something different and unique on offer than its cousins.

Just like other major cities in Uzbekistan,Margilan is millennia years old with its history dating as far back as 2,000 years. It is often listed under the list of famous historical cities of Uzbekistan. Historically, it was also located on the crossroad of trade that connected China to the West. For over three centuries from 1598 to 1876, it was part of the Kokand Khanate who extensively ruled the Fergana Valley. During Russian empire, it became a district town.

As per European legends, Margilan was founded by Alexander the Great when on a lunch stop he was given chicken and bread, the dishwhich was called “Murginon” by the locals. It is from this incident that it is believed from where the city is said to have got its name. But on the contrary, as per the archaeological evidences, it is argued that Margilan was an important stop destination on the Great Silk Road by the 9tth Century AD and it received its name somewhere between those times by merchants. Whatever might be the case, the main glory of Margilan lies in production of finest quality of silk employing traditional methods that is still prevalent to this day.

Things To Do In Margilan

As stated earlier, Margilan has a distinct touch to itself. Since time immemorial, it was highly regarded for its silk products in Far East and West. It was, and is, home to some of the greatest craftsmen of silk fabrics who can weave together unmatchable impressive silk materials with majestic designs on them without the use of modern machinery.The Khan-atlas fabric especially is the signature fabric produced in this region which was exported to Europe and the Middle East along the Silk Road route. All these factors gave rise to silk factories andproduction and cultivation centers that have left an indelible impression of Margilan which you can visit.

As it is located just 38 Km from Fergana Valley, you can always pay a visit to the nearby mountains for a trekking or hiking tour. The picturesque view from the mountaintop is definitely worth the effort to get here.

It was built in 19th Century to provide education to scholars. It is among the youngest madrasahs in Uzbekistan and also one of the newest Margilan monuments with age just more than 200 years. As it is relatively new, you can clearly see a mix of oriental and European architecture that adorn this madrasah.

Several factories have been set up in Margilan to meet the growing demand for silk. YodgorlikMargilan Factory especially is the center of focus for tourists coming to Margilan where the Uzbek Khan-Atlas fabric is almost completely handmade and the traditional manual method of preparation is preserved. During your visit, you can experience the entire production process.

Due to the government restriction on religion, KhojaAdbul Aziz Madrassah along with Kylychbek’s Madrasah no longer function as madrassahs, but nonetheless offer surplus amount of fine collection of photos of ancient era.

These two mosques are the main religious center in Margilan. Toron-bazar mosque was constructed in 19th Century, while the former was built on the site of an old, dilapidated building.

Margilan, even though not in comparison with the likes of Tashkent or Bukhara, at the end of the day impresses visitors with the handful of things that it has got. Please visit our Contact Us page for bookings or get in touch with us.