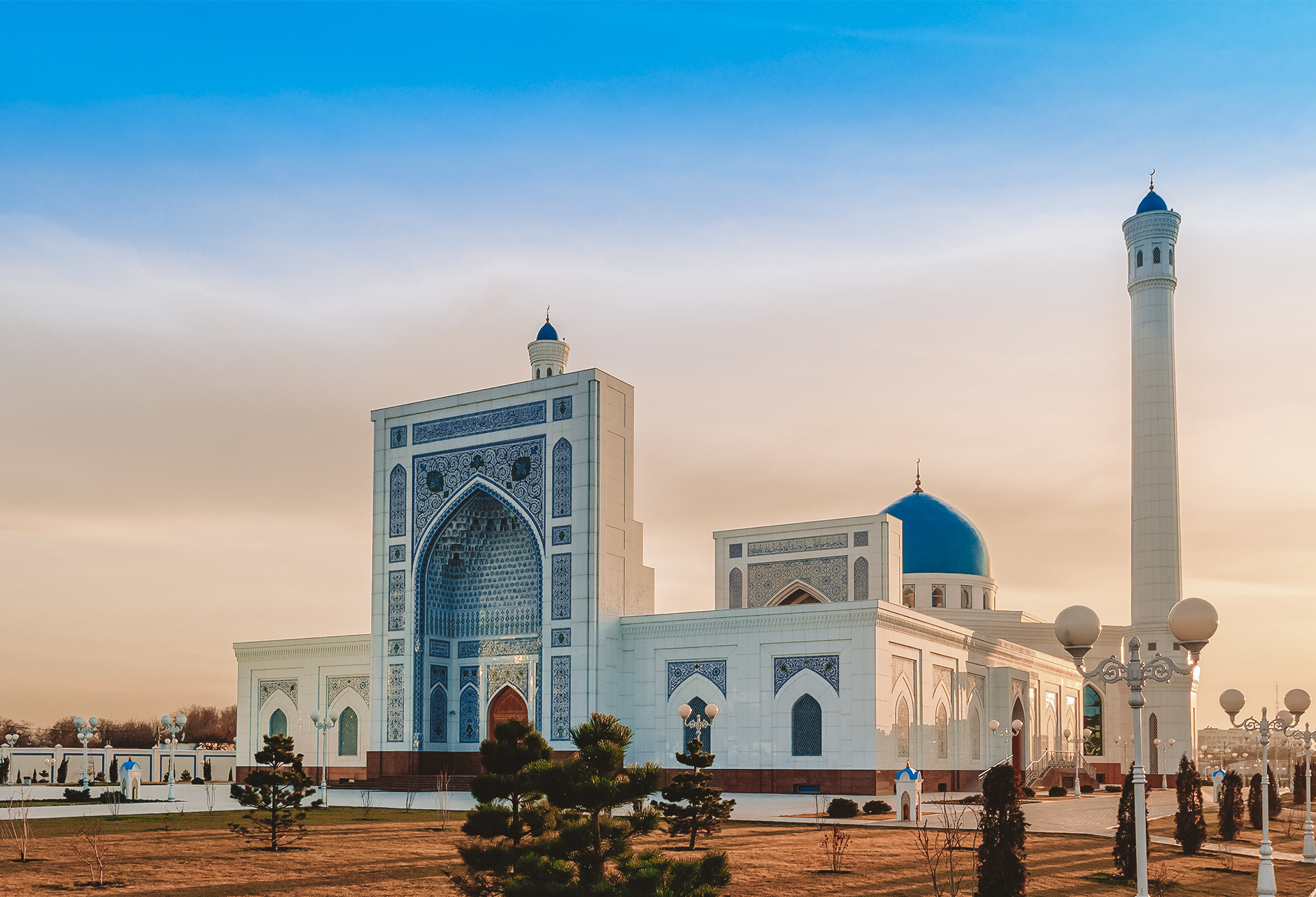 One of the oldest cities in Central Asia and biggest in Uzbekistan, the history of Tashkent goes back as early as two millennia. Tashkent Uzbekistan is also one of the main tourist spots garnering tourists from around the world. Tashkent Tours will be going to present you a modern city, where every traveler can find so many options like entertainment and cultural events!

The earliest inhabitants of the region of Tashkent are reported to have been the Iranian nomads who settled here at the foothills of West Tian Shan Mountains as an oasis near the banks of Chirchik River. From time to time various other cultures came and settled in this region and was subsequently conquered by many rulers.

The city of Tashkent went by Chach in the pre-Islamic period when Sogdians and Turkic nomads were settled in this area. Later Buddhist monks and Chinese chronicles visited the land and also constructed their own monuments.

It is reported that Islam was introduced in this region by Turks and the Arabian invaders and named the city Tashkand.

When Genghis Khan, the founder of Mongol Empire, arrived in Tashkand in 1219, he attacked and destroyed majority of the city and consequently the city came under Mongol rule.

The city of Tashkand got annexed to Khanate of Kokand in 1809 at the time of which it was considered the richest city in Central Asia. It prospered greatly through trade with Russia.

Often referred to as the Tsarist period or tsarist autocracy, Tashkent came under Soviet rule in around 1865 after two days of diversionary attack. The name also got changed from Tashkand to Tashkent during Soviet rule.

With such an ancient past dating two millennia back and ruled by so diversified portfolio of rulers, it cannot be the fact that there’ll be limited or handful number of historical sites in Tashkent. In fact the Tashkent Tours seems teeming with architectural monuments standing tall to this day. The main Tashkent Sightseeing optionsare:

This complex is an ensemble of various other ancient monuments with the earliest of them being as old as 16th Century. This complex got its name after one of the highly esteemed Imams in Tashkent, Abu Bekr Al-Kaffal Al-Kabir Ash-Shashi. The main monuments are:

This mosque is named after one of the most prominent Sufi leaders, Sheikh KhodjaAkhrar. It is the third largest mosque in Uzbekistan.

History Museum Of The People Of Uzbekistan.
In this museum you can see for yourself the entire history of Uzbekistan where relics from the earliest civilization up until the present day are carefully preserved.

It is one of the largest open-air markets in Central Asia where you can get to experience the true Middle-Eastern oriental shopping style. All daily necessities and few souvenirs are sold in this market which is centrally located at the old town of Tashkent.

Located at the heart of Tashkent, the marvelous statue of Amir Timur was constructed during the Tsarist Russia to honor the founder of the city of Tashkent. It is now a continuously developed park with parks and fountains serving as an ideal strolling and relaxing site for locals.

Also located in the center of Tashkent, it is a well developed and maintained park formerly dedicated to Lenin during the Russian empire. Now there stands an Independence Monument in form of a globe, hence the nomenclature of the square.

Things To Do In Tashkent

Tashkent offers a wide array of activities to tourists coming to the city. With Things To Do In Tashkent, You can go shopping to the traditional bazaars or to the supermarkets that have been lately opening in the city. And after a long day of tiring sightseeing travel, you can pay a visit to some of the recreational centers in Tashkent like Disneyland, Aqualand, and Tashkent Zoo. Tashkent Tours are specially designed for those visitors, who want quick tour to the fascinating city of Uzbekistan. No matter where your Uzbekistan Vacationtakes you, spend some days in Tashkent!Discover Total Tashkent Experience with Minzifa Travel and choose one of our tours with professional guide services and comfortable transportation.