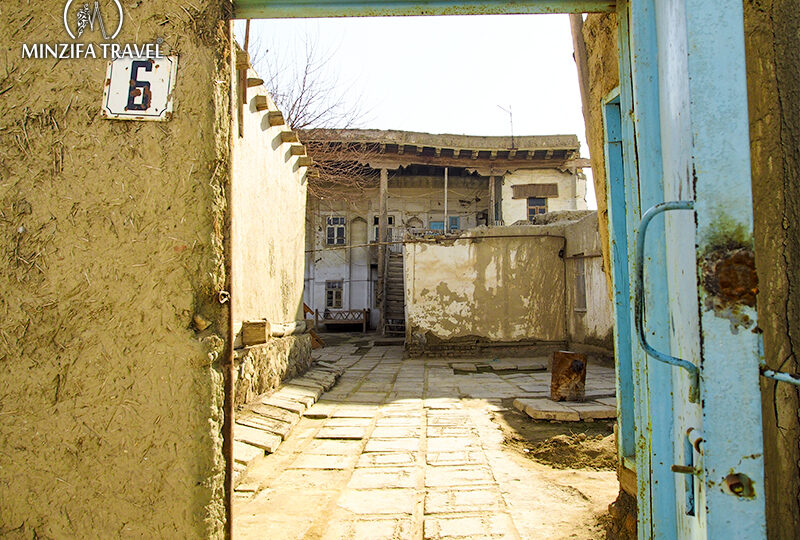 A whole system of relations between residents of the same neighborhood, existing in Uzbekistan for hundreds of years and significantly influenced the development of the Uzbek way of life and traditions. The center of a makhalla is usually a mosque or teahouse. In ancient times, the size of a mahalla was determined by the voice of the muezzin. The muezzin called the inhabitants to prayer from the minaret: the houses where his voice was heard were considered mahalla territory.

Modern mahalla is a territorial association of people, both in blocks of multi-storey houses, and in areas of individual development. On the territory of makhalla there is no division on national or social basis, all members are equal. The main decisions are taken at the community meeting, and the chairman of the mahalla committee, elected by the residents, is responsible for the implementation of decisions.

The advisory body in the mahalla is the mahalla committee, whose members are also selected from the residents of the district

In Uzbekistan mahalla is a legally recognized mechanism of citizens’ self-government. On the territory of the country there are more than 10,000 such associations, being the guarantee of public order and proper upbringing of the growing generation.

A mahalla is a territorial association of people!