We are open 24/7 in case you'd like to speak to a travel specialist.>
Give us a call at +998936591107 or send a request by mail Enquire by email
Home➜Destinations blog➜Central Asia Blog➜Tajikistan Blog➜Tajikistan holidays in 2022 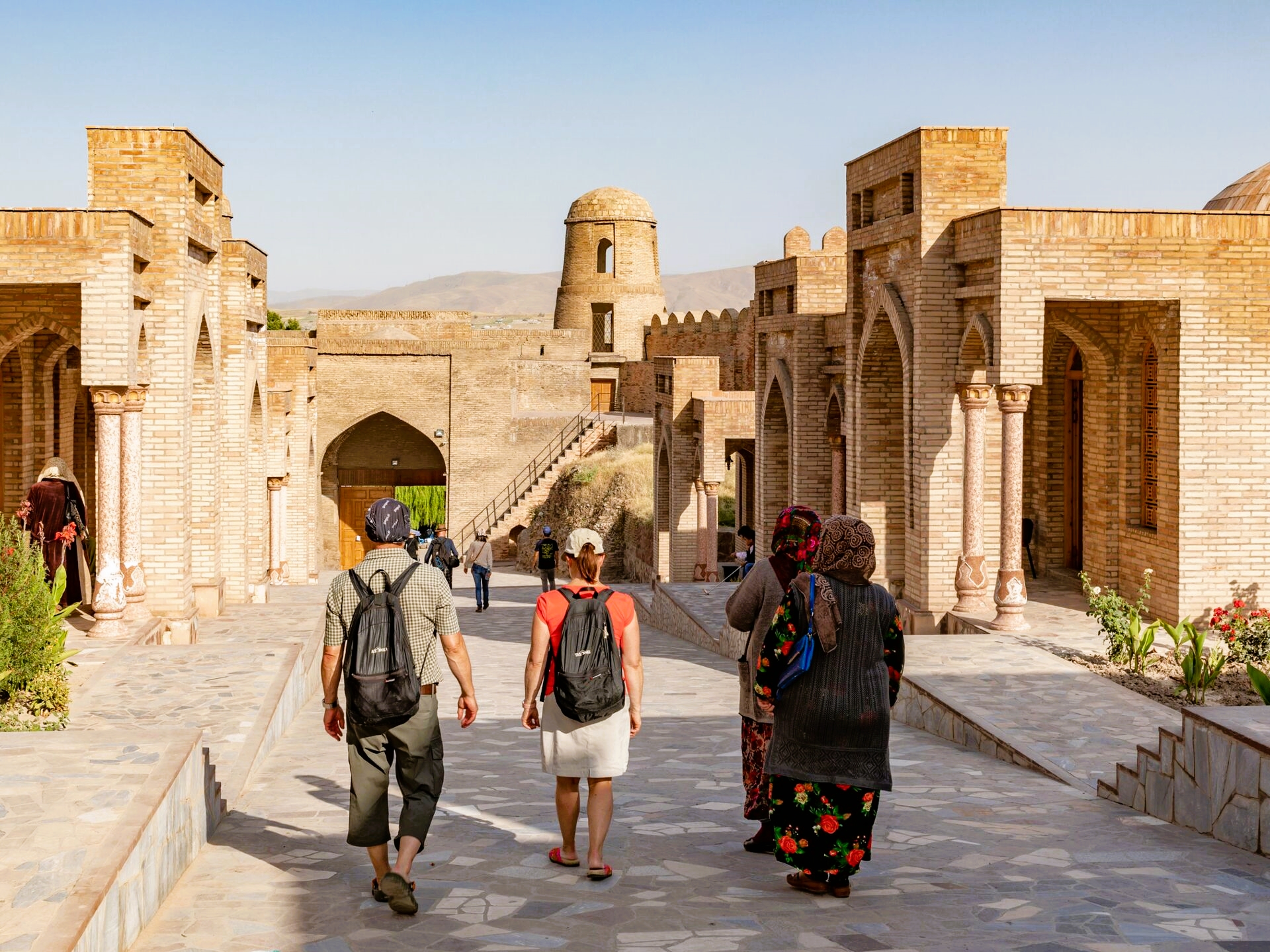 Tajikistan is a vibrant country whose residents adore festivals and merry parties. And if tourists want to get the most into the festive atmosphere, you should come to the country.

If Tajiks were to choose their favorite holiday of the year, it would certainly be New Year’s Eve. And all because, as in other countries, in the Tajik Republic it is customary to spend this day at the festive table in the company of the closest people.

On New Year’s Eve, locals try to decorate the house with lanterns, candles, garlands and Christmas trees. To create a festive atmosphere in the country, help colorful fireworks, musical concerts, fairs and festivals that begin in early December. The locals always lay a rich table and prepare the most delicious dishes – traditional New Year’s and national dishes.

On this day, the Republic of Tajikistan celebrates Armed Forces Day. After the collapse of the Soviet Union, the country gained its independence, marking the event with a parade of the Armed Forces (air defense, air force, ground forces). The Tajiks now have a tradition of putting together a program and inviting pop stars and orchestras. Like in Russia and a number of other countries, all men in Tajikistan are congratulated on February 23.

On the first days of March, the Tajik Republic celebrates both International Women’s Day and Mother’s Day. Tajiks admit that since ancient times their people have always treated women with reverence, and they are very happy that the tradition is still alive today. And March 8 is just another excuse to remind women how important they are to the entire country. On this day it is customary to give flowers and lay a festive table.

One of the main and most revered holidays of Tajikistan is Nowruz. The Tajik New Year falls on the day of the vernal equinox: the earth is awakening from its winter hibernation, and the sun is not only shining, but also warming.

The main symbol of Nowruz are snowdrops. Children gather them by themselves and then hand them out to adults as the main harbingers of warmth. The holiday is celebrated in cities and villages alike: concerts, kite flying, and horse races.

The holiday to mark the end of Ramadan changes every year, so it is worth checking the calendar in advance. Idi Ramazon follows the end of the month of fasting, during which Muslims purify themselves spiritually and physically.

Early in the morning, Tajiks go to the mosque and the cemetery, and then the whole family gathers at the festive table. During the holidays, the Tajik table becomes a work of art, with each family deciding which dishes to serve.

Since 1998, this date is the Day of National Reconciliation and Unity. June 27 is officially considered a day off, so celebrations are held in Tajikistan.

The date of the religious holiday changes every year, but the traditions of the celebration remain unchanged. On this day, Muslims in the country sacrifice a ram, trusting in the mercy and power of the Almighty. The Tajiks wear their best clothes, go to the mosque and slaughter the sacrificial animal. It is customary to divide the meat into three parts: to prepare a festive dish, to present to relatives, and to help the poor.

Independence Day is an important holiday for the people of Tajikistan, so it is celebrated in a big way. Performances by creative groups, family reunions, and out-of-town trips are a great opportunity for tourists to experience the country’s colorfulness.

May 1 is a working day in Tajikistan, but Victory Day is a day off. In the main squares of the cities, veterans are honored, concerts are organized, and large feasts are held.

Minzifa Travel will help you choose a tour for any holiday and spend time even more fun. Write to us on WhatsApp, Telegram, e-mail travel@minzifatravel.com. We will be happy to tell you more about all holidays of Tajikistan in 2022!