We are open 24/7 in case you'd like to speak to a travel specialist.>
Give us a call at +998936591107 or send a request by mail Enquire by email
Home➜Destinations blog➜Central Asia Blog➜Tajikistan Blog➜Travel to Gissar – tours and attractions 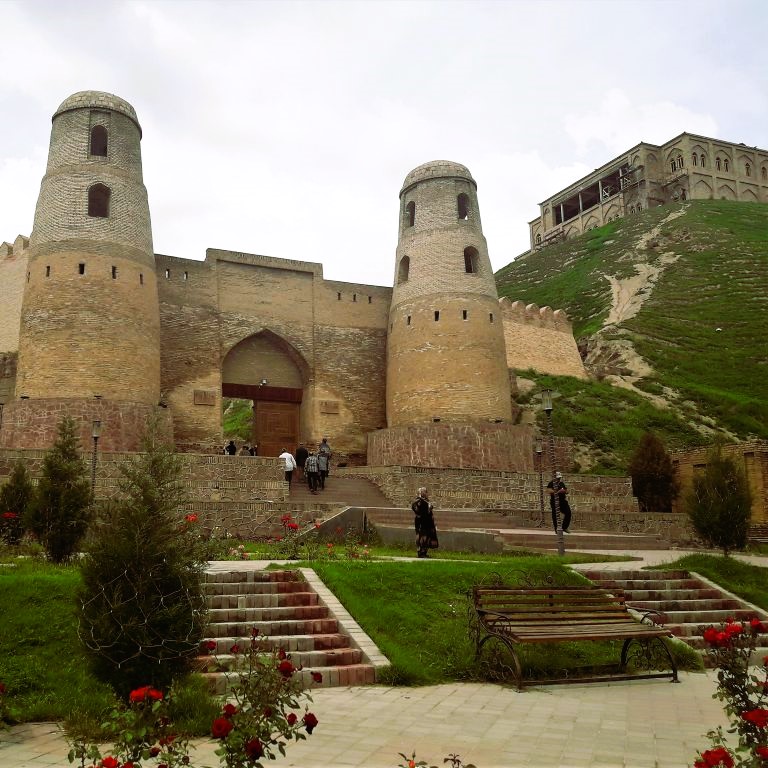 If you are tired of the usual trips and want bright emotions, come to Gissar. You will not have any difficulties with booking tours, finding hotels and making an entertainment program – trust your vacation to Minzifa Travel.

What to see in Gissar?

The history of Gissar began 40000 years ago: it is the main historical attraction and pride of Tajiks. In ancient times the city was the center of Samanid state. Until the 1920s it was the capital of Eastern Bukhara. When you come to Gissar, you should definitely get acquainted with such sights as:

Gissar has a sharply continental climate. Winters are cloudy, snowy and cold, with temperatures dropping to -7 ° C. Summers are clear, arid and hot, with temperatures hovering around +39 ° C. Autumn is dry and sunny, and long winds often blow in the spring.

When is the best time to go to Gissar?

Gissar is available for travel at any time of year: it all depends on what tourists want to see:

Gissar is created for the most daring and curious travelers who crave new discoveries: ancient monuments, architectural complexes and mosques with unexplored mysteries. For tour bookings, please contact Minzifa Travel at travel@minzifatravel.com, WhatsApp. This is an adventure you will remember forever!