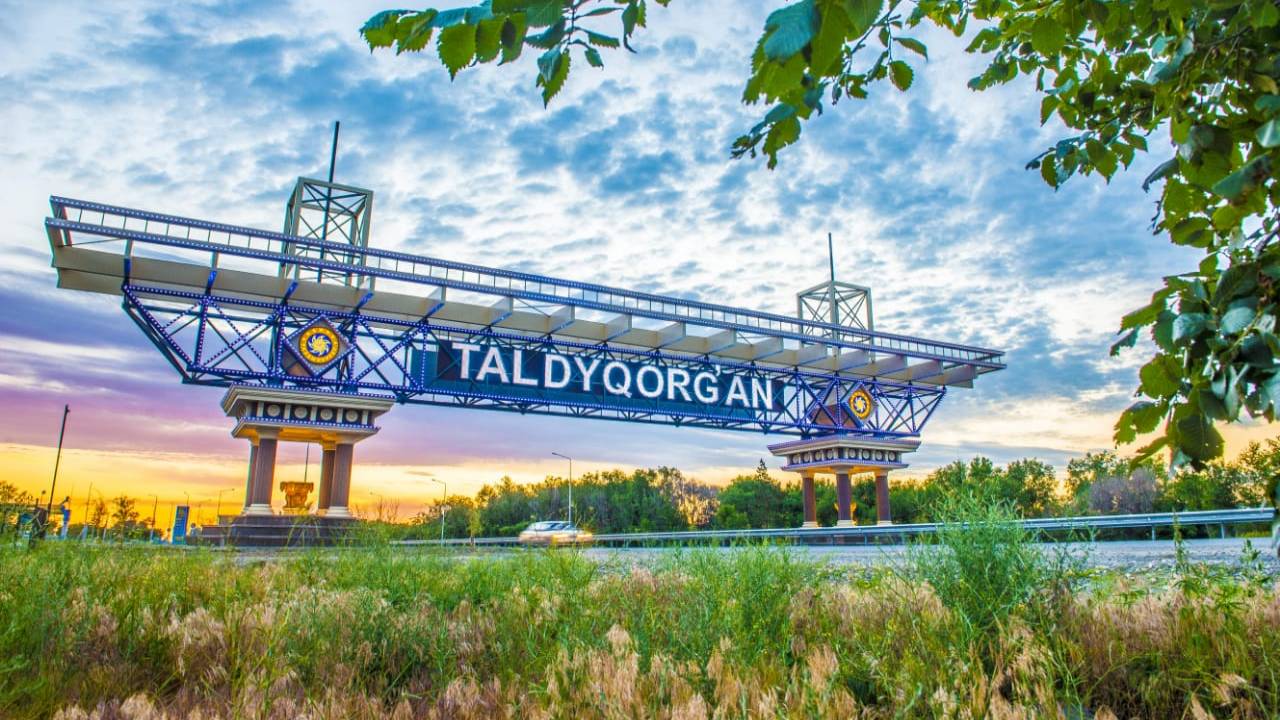 If one day you think you know Kazakhstan well, come to Taldykorgan. This is the regional center of the republic, which has a lot of surprises for tourists. Are you ready for a vivid adventure? Then go on a tour with Minzifa Travel!

The city has a very interesting name. Taldykorgan is translated as “surrounded by willows hill,” and the large number of parks with a variety of trees only confirms the correctness of the name.

The first mention of the city dates back to the XIX century, but then it was called the village of Gavrilovka. Taldykorgan has gradually grown, and today, the Kazakhstani authorities do not intend to stop there.

According to the state project, the city should become the country’s industrial center. But even if the city is still under active construction, tourists will have a lot to see. Why not start your acquaintance with Taldykorgan by visiting such attractions as:

The museum was built in 1974 and is named after one of the country’s most prominent public figures. The collection is rich, and there really is a lot to admire: ancient manuscripts of chroniclers, clay vessels, bronze cauldrons, dishes, musical instruments and other archaeological finds.

The palace is named after the famous Kazakh poet. Charity events, exhibitions, concerts, and beauty contests are held here. The “Ezheler” ensemble, the chorus of veterans, and the regional philharmonic society operate in the building. Visiting this sight is the best way to join the cultural life of Taldykorgan.

Experienced tourists say that you can judge the city and its inhabitants by the atmosphere in the central park. The park in the Kazakhstani town can really please the vacationers. The peculiarity of the park is free internet, which anyone can connect to. Now Kazakhs often come here not only for a walk, but also to work in the fresh air at their laptops.

When traveling, you can and should walk a lot, so be sure to check out Zhastar Park. This is the most favorite place of the locals to relax, and the reason for this is not only the fresh air and nature, but also a singing fountain with sculptures by Kazakhstani artists.

If you want to replace the walks with a cultural program, check out the literary and memorial museum dedicated to the poet. Tour guides will lead you through Zhabaev’s garden, garage and house and show you one of the important administrative buildings.

The monument was erected in memory of the national Kazakh hero. In the XVIII century, Kanbabai managed to resist the Dzungar invasion and protected the Kazakh lands. He was unofficially nicknamed by the people khan of all batyrs. The monument is made of bronze and looks very impressive.

It is impossible not to notice the main arch of Taldykorgan: it is located at the very entrance and symbolizes the main gate. The structure of the arch is four pillars, each of which represents the parts of the world. They support the symbol of well-being and unity in the center.

Taldykorgan is also attractive because it was once located on the Great Silk Road. This distant feature makes tourists feel like

to be a part of something great and mysterious.

Do you want to see not touristy, but very hospitable and friendly Kazakhstan? Come to Taldykorgan together with Minzifa Travel! Call or write us on WhatsApp or e-mail travel@minzifatravel.com and we will be glad to pick up a tour on a date convenient for you!