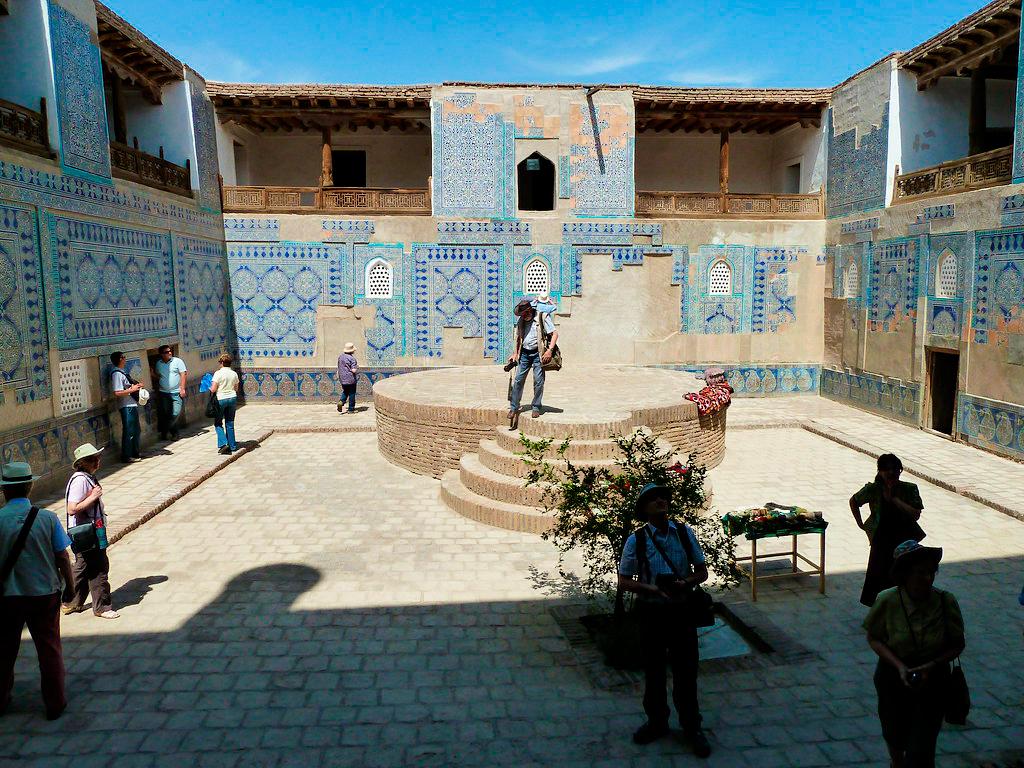 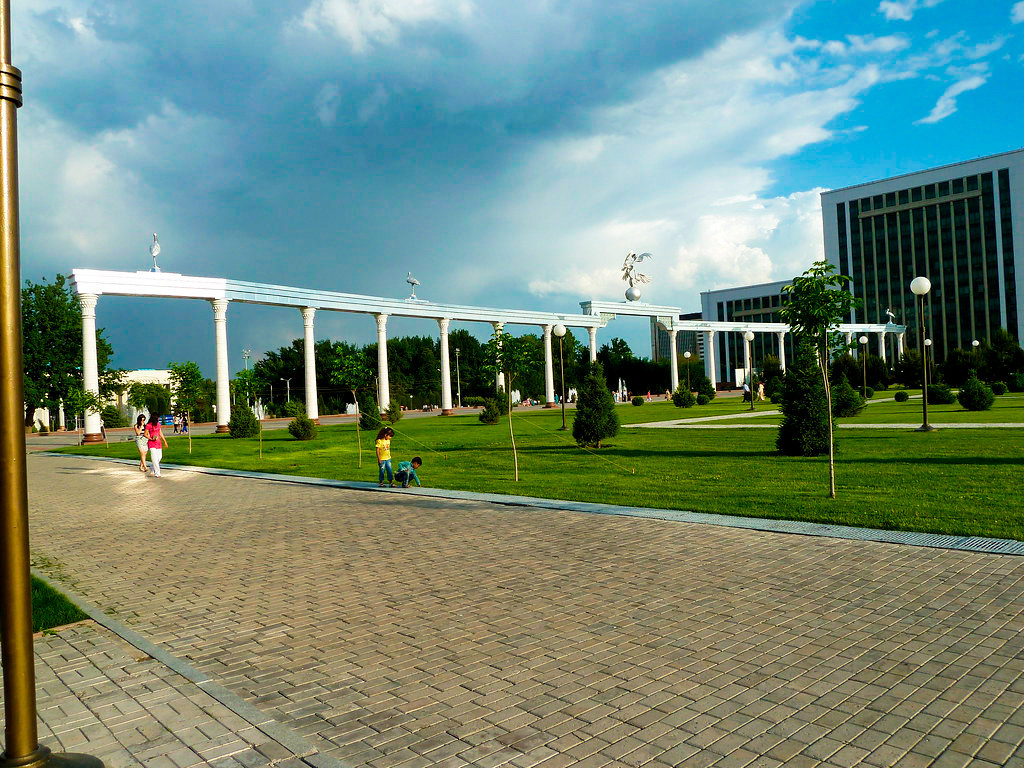 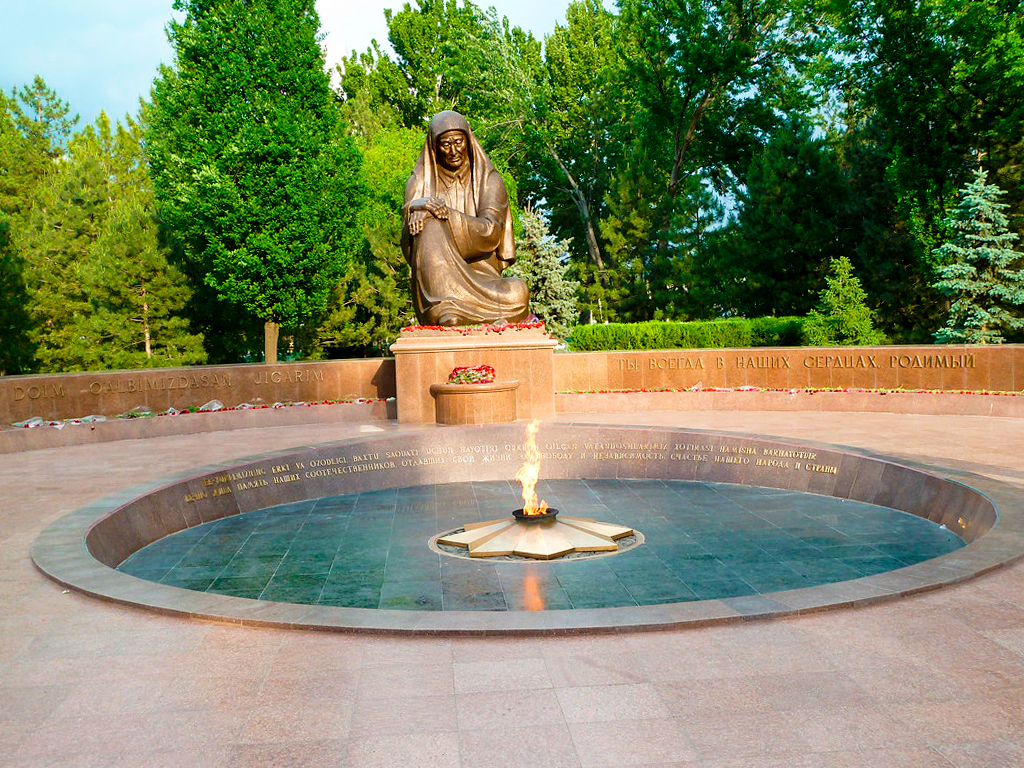 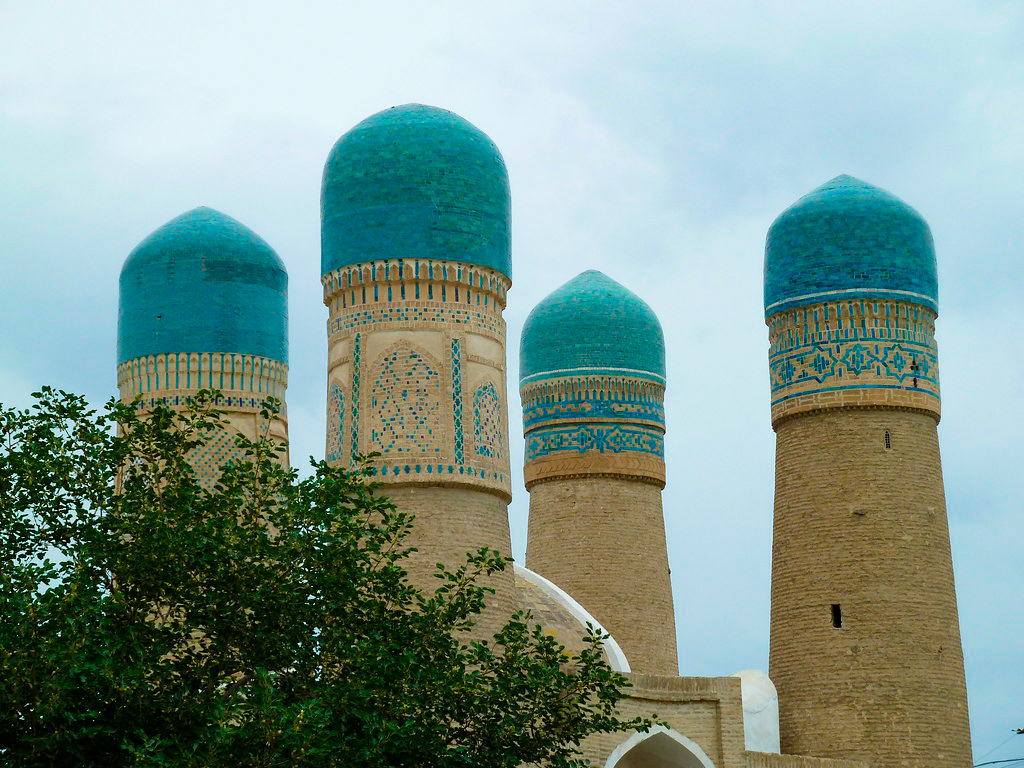 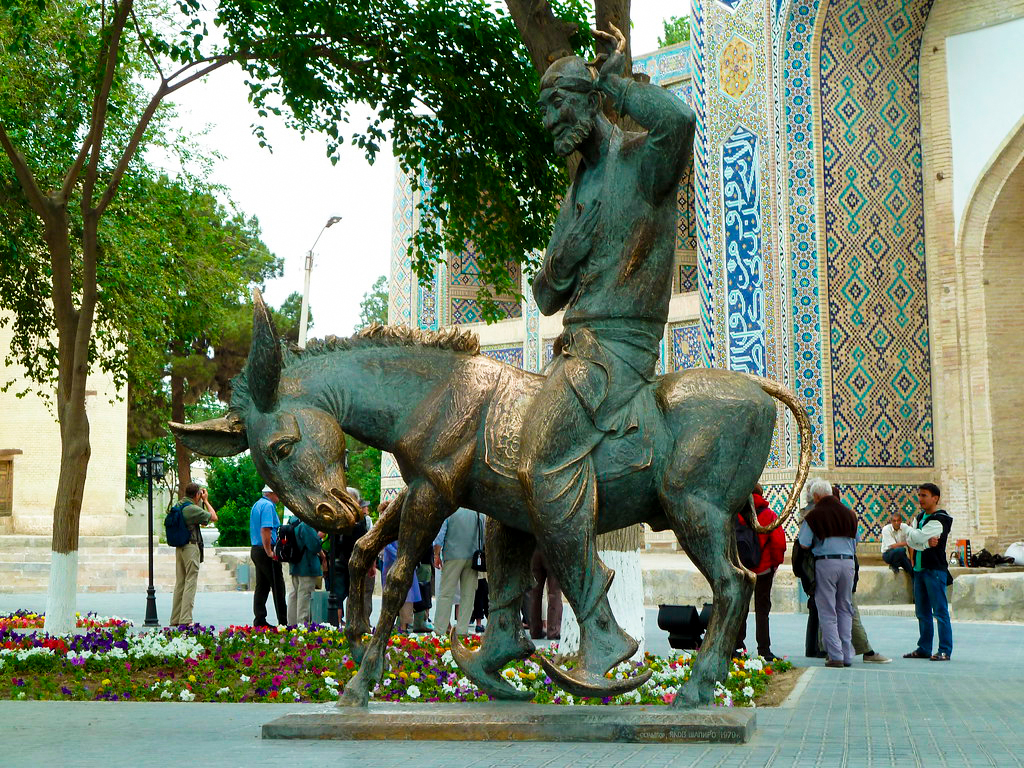 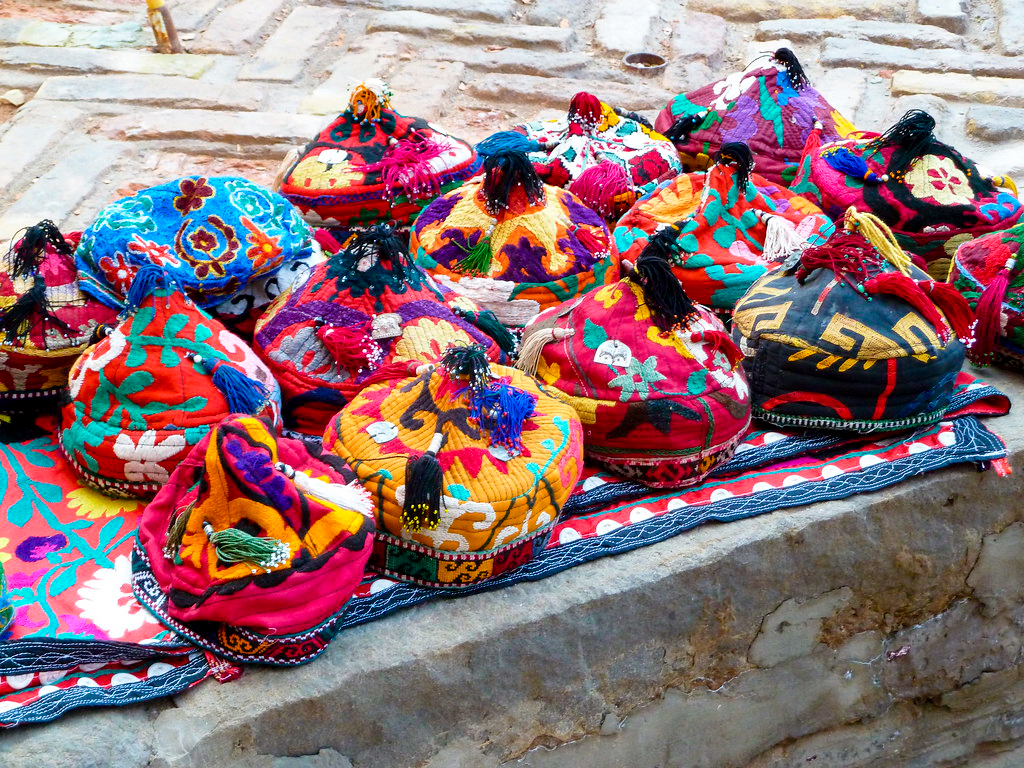 A perfect getaway to the Central Asian country of Uzbekistan for five days exploring the millennia old monuments that still stand strong adorning its cities. The 5 Days Uzbekistan travel will briefly touch upon the triad of Tashkent, Samarkand, and Bukhara – three of the most popular cities of Uzbekistan.

After lunch in Choy-khona (local teahouse) we will visit old city and Chor-Su market (the one of the biggest bazaar in Tashkent). We will go there by Tashkent metro (subway).

Hasti Imam complex – historical sight where we will see the oldest Othman Koran in world.

In evening we invite you to have national dinner at one of the most famous restaurants in Tashkent – Karavan restaurant.

Registan square, which was the center of Samarkand during centuries. Registan Square is a complex of three monuments: Ulugbek Madrassah (15 th century),Sher-Dor Madrassah (17 century) and Tilla-Kari Madrassah(17 century). There is another symbol of Samarkand- Gur-Emir Mausoleum (“the grave of Emir’?).

The construction of the mausoleum, which was started in 1403,was concerned with the sudden death of Muhammad Sultan,the direct heir and beloved grandson of Tamerlane.

In 1405 Timur died in Otrar city and his sons decided to move his body and bury him near his favorite grandson.

From that time this mausoleum became the burial-vault of Timurids dynasty.

We will visit Bibi Khanym mosque (the 15th century) it was the bigest mosque in CA, Syob bazaar and Shahi Zinda necropolis of Temurids dynasty ( the 12th – 15th century) where was buried Khusama Ibin Abas, he is cousin of Muhammad Prophet.

14:00 Wine Faktory “Filatov’? You will taste about 12 Uzbek wines and learn the history of wine in Uzbekistan.

On the way to Bukhara you will visiting

Memoreal of Al-Bukhari – theologist of 9 century who created catalog of Hadises memorial complex is located 30 km away from Samarkand.
Lunch on the way , shihs-kabab at Gijduvan city and visit ceramic workshop.

Visit Ismail Samani – the burial place of Samanid dynasty dated 9 century
one of the most esteemed sights of central Asian architectures
Chashma Ayub (Job’s well)
13:00 Lunch In Choi-Khana On The Way

Arc Fortress – the center of political events and residence of Bukharian rulers until 1920. Nowadays there is a museum inside. Poi Kalon Ensemble which includes Kalon mosque, best-known minaret and Madrassah Miri-Arab, Madrassah Ulugbek and Abdulazizkhan, the 12th century Zoroastrian Magoki-Attori Mosque.