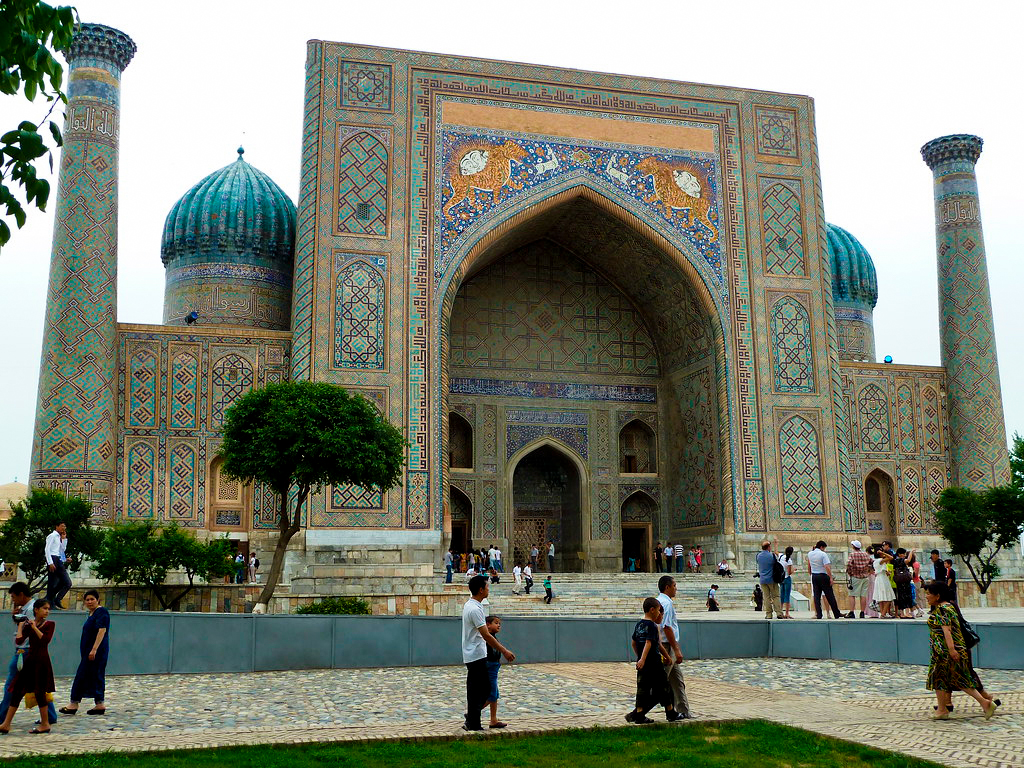 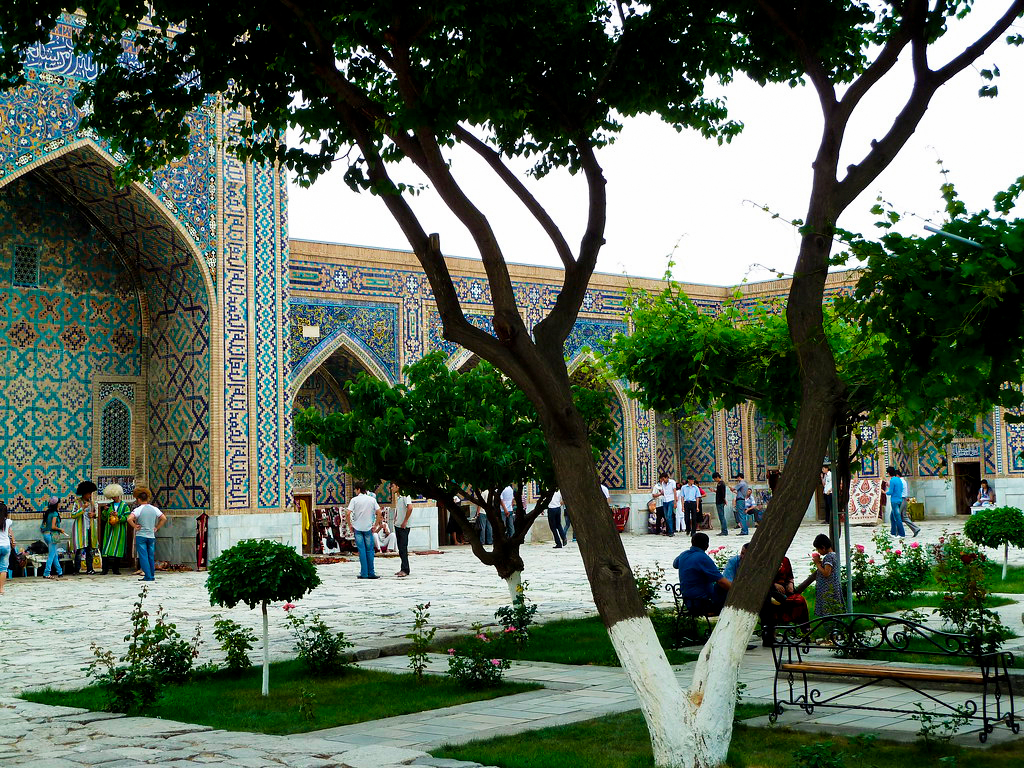 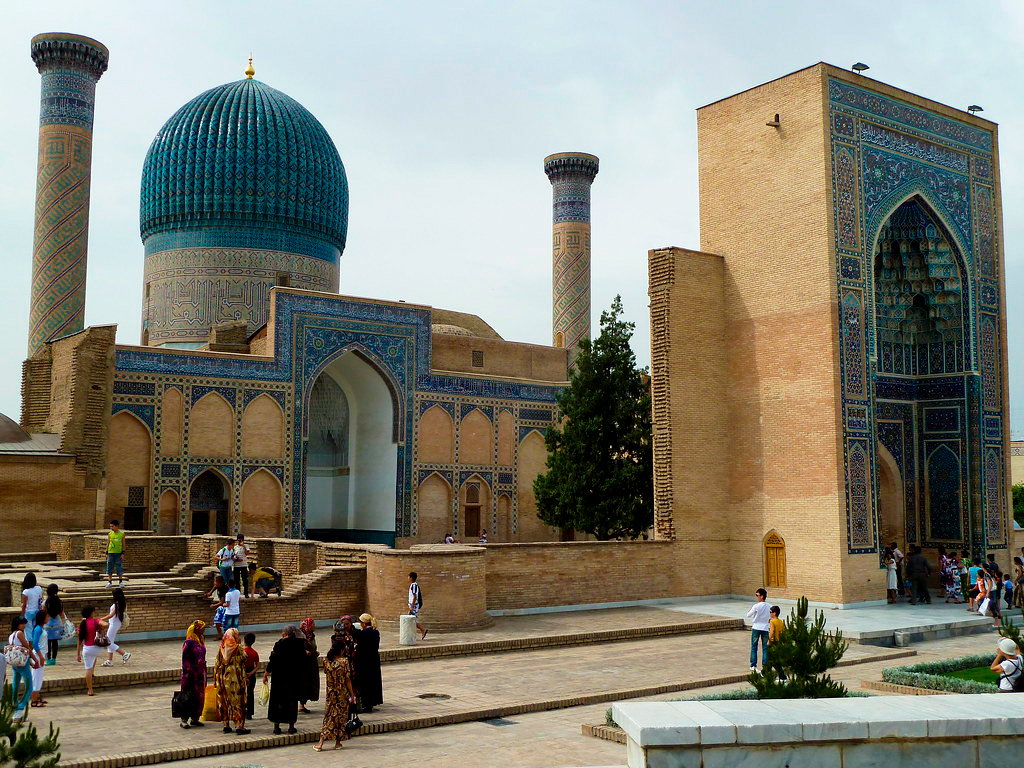 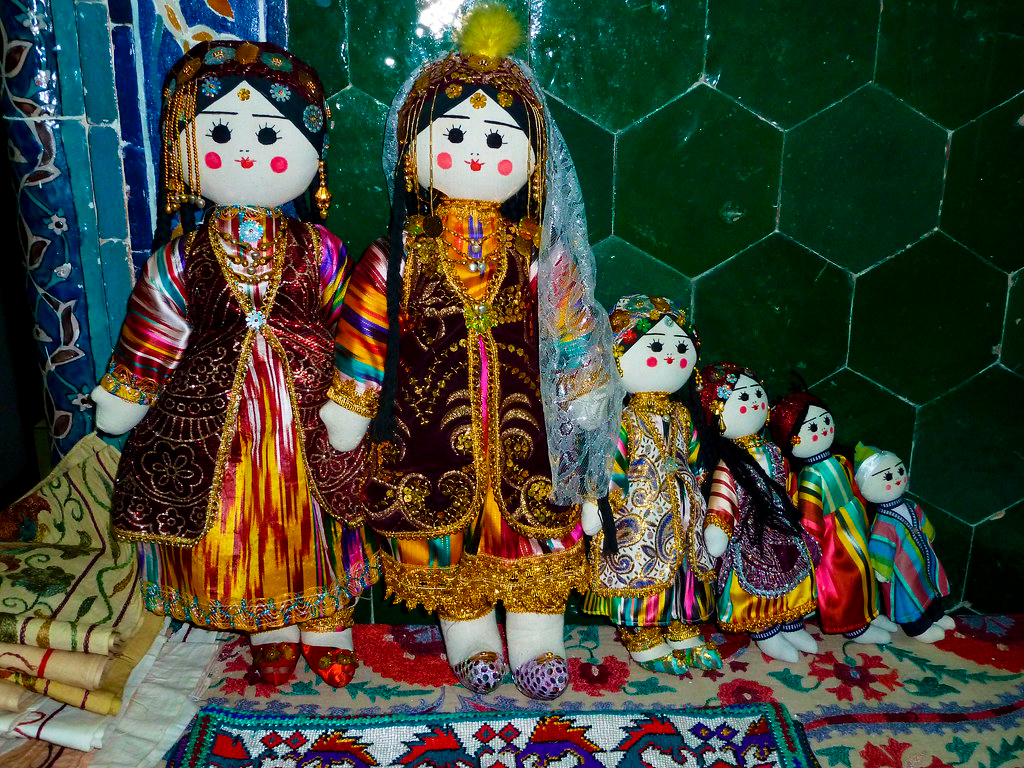 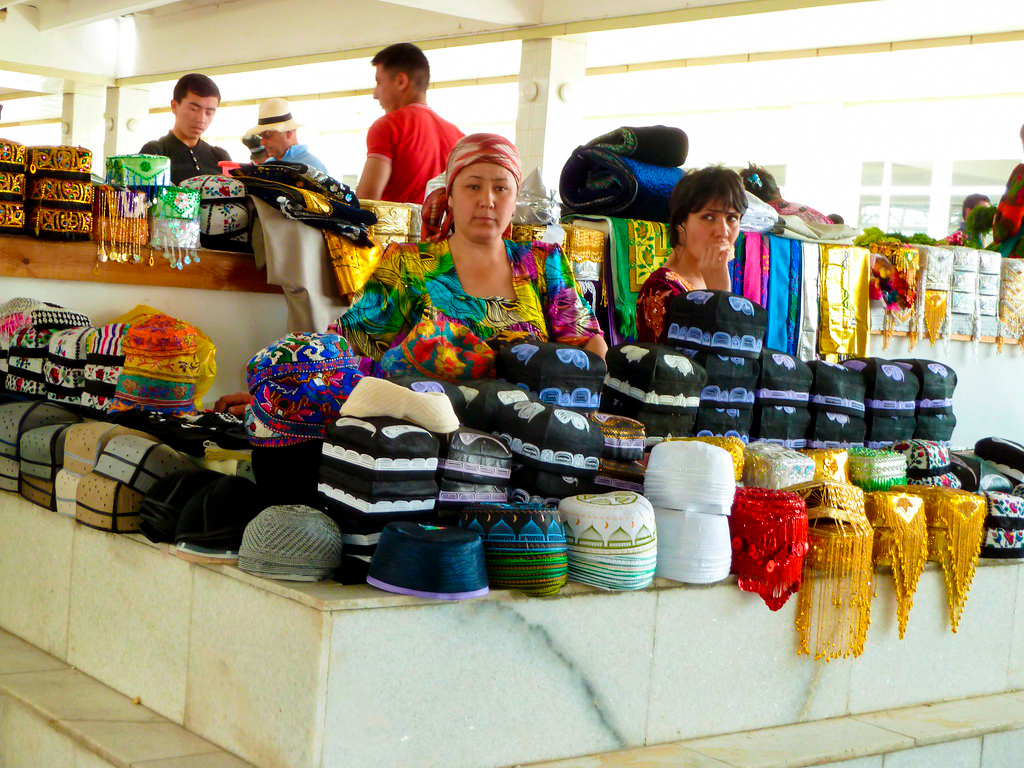 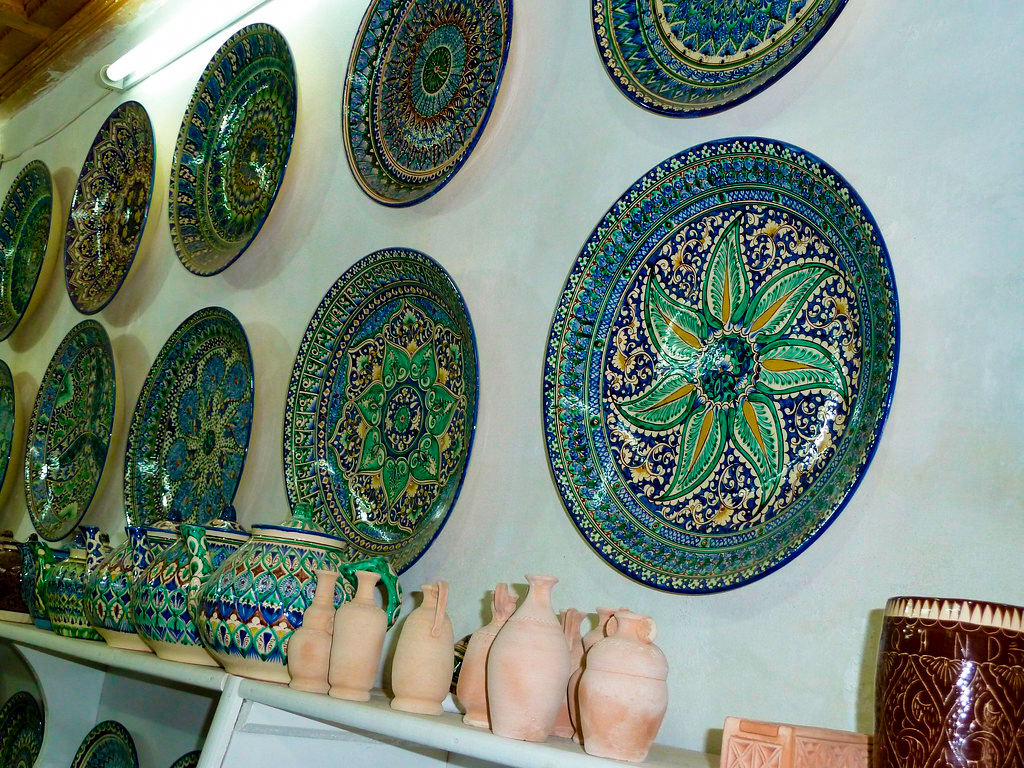 Our 8-days Uzbekistan cultural holiday let you explore all the treasure trove of Islamic art, architecture, mosques and Madrassas in the charming cities of Bukhara, Samarkand and Tashkent. The old cities with their mysterious mosques and bustling markets, hot days and cool nights will amaze your imagination and stay in your memory for a lifetime.

Sightseeing Program Around The Center Of Tashkent.

Visit Independence Square
Amir Timur Square
Opera and Ballet Theatre named after Alisher Navoi
The Museum of Applied Arts
After lunch in Choy-khona (local teahouse) we will visit old city andChor-Su market (the one of the biggest bazaar in Tashkent).

We will go there by Tashkent metro (subway). Hasti Imam complex – historical sight where we will see the oldest Othman Koran in world. In evening we invite you to have national dinner at one of the most famous restaurants in Tashkent – Karavan restaurant.

07:00 Transfer To The Train Station

Depart From Tashkent At 08:00 By Fast Train “Afrosiyab”? Arrival To Samarkand At 10:10, And Transfer To The Hotel.

We shall start our tour from visiting the most famous site of Uzbekistan – Registan square, which was the center of Samarkand during centuries.

There is another symbol of Samarkand- Gur-Emir Mausoleum (“the grave of Emir’?).The construction of the mausoleum, which was started in 1403,was concerned with the sudden death of Muhammad Sultan,the direct heir and beloved grandson of Tamerlane.

In 1405 Timur died in Otrar city and his sons decided to move his body and bury him near his favorite grandson. From that time this mausoleum became the burial-vault of Timurids dynasty.

We will visit Bibi Khanym mosque (the 15th century) it was the bigest mosque in CA, Syob bazaar and Shahi Zinda necropolis of Temurids dynasty ( the 12th – 15th century) where was buried Khusama Ibin Abas, he is cousin of Muhammad Prophet.

14:00 Wine Faktory “Filatov’? You will taste about 12 Uzbek wines and learn the history of wine in Uzbekistan.

08:00 Departure from Samarkand the transfer will be arranged by land. 300 km. 4,5 hours of driving

On the way to Bukhara you will visiting

Ulugbek Observatory of 15 century
Mausoleum of Saint Daniel (Khodja Daniyor).
Memoreal of Al-Bukhari – theologist of 9 century who created catalog of Hadises, memorial complex is located 30 km away from Samarkand
Samarkand – Sentyab ( By Car )

Arriving At 14:00 To Village , Lunch At Village

Sentab Village – located in mountain places, you will see village life and will experience it . Hiking with local guide and riding on donkey, can try to milk a cow and make a bread. Home food made by the owner.

12:00 Arriving To The Yurt Camp Walk To Aydarkul Lake And Back To The Yurts, Riding On Camels Evening , Dinner And Songs Of “Akin’? – Local Singer.

On the the way stop in Nurato city , visiting ancient fort of Alexander The Great and holy place Chashma Ayub. Next stop at Gijduvan ceramic workshop.Stop at “Rabat Malik’? ancient reservoir for water.

Visit Ismail Samani – the burial place of Samanid dynasty dated 9 century
One of the most esteemed sights of central Asian architectures
Chashma Ayub (Job’s well)
13:00 Lunch In Choi-Khana On The Way

Arc Fortress – the center of political events and residence of Bukharian rulers until 1920.

After Breakfast Guided Sightseeing Program In Suburb Of Bukhara.

13:00 Lunch In Teahouse, The Famous Lagman In Bukhara.

After lunch you have a free time and walk in old Bukhara bazaar. 17:30 Master class of Plov in local family house and dinner. Plus miniature paintings.
Overnight In Bukhara.

15:35 Transfer To The Train Station

Depart From Bukhara At 15:35 By Fast Train ‘Afrosiyab’?
Arrival To Tashkent At 18:35, And Transfer To The Hotel.

Check-In To The Hotel.