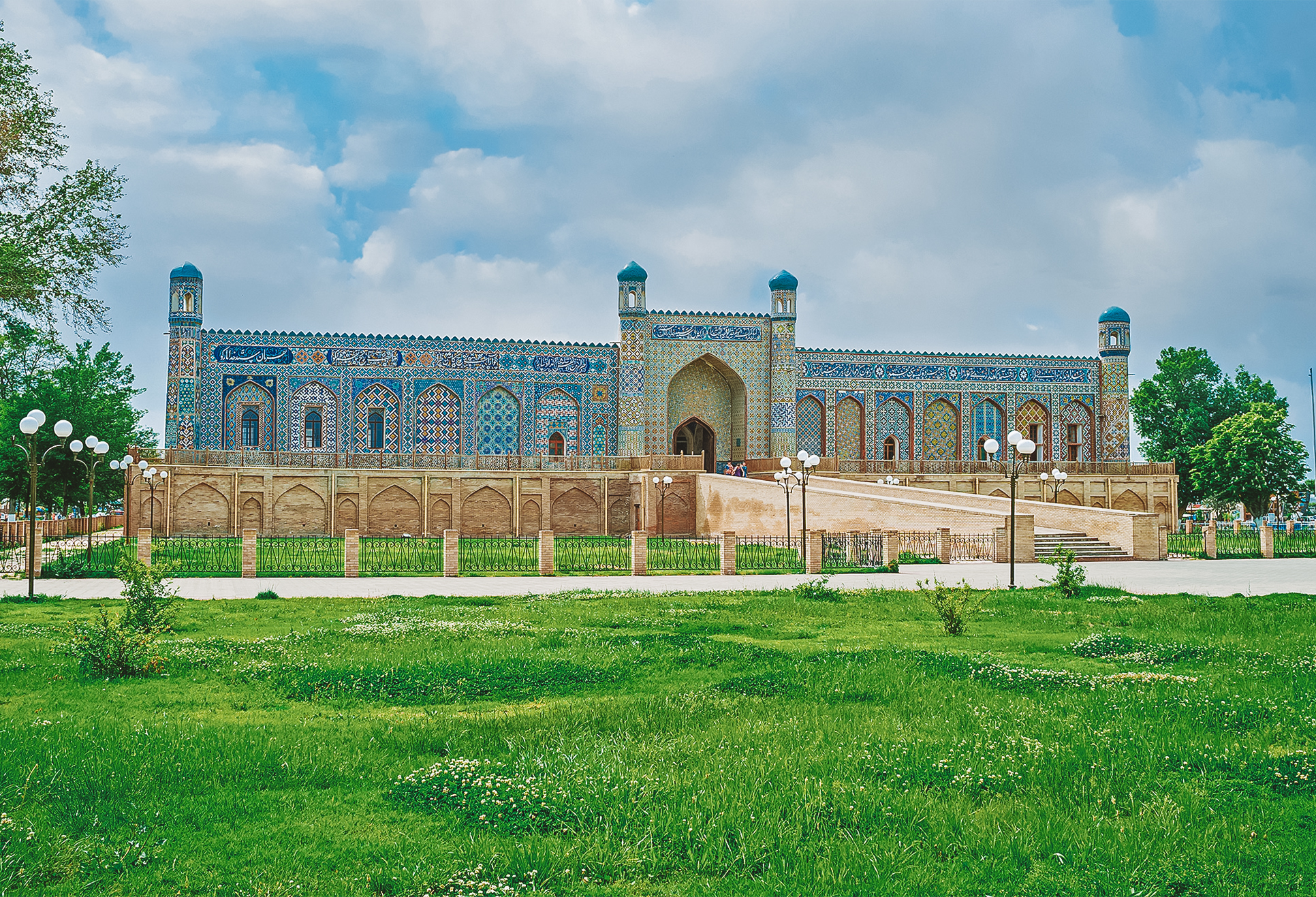 Kokand is one of the most famous cities in Uzbekistan situated in the western region of Fergana Valley. Located along the Silk Road Route, it was the capital of one of the richest and developed state of Khanate of Kokand. Most of the monuments from the Khan period are painstakingly preserved in the current city of Kokand which you cannot afford to miss when you visit Uzbekistan.

Historically, perhaps it had the greatest significance in Uzbek trading history as it was the gateway to this regionand a major staging post for many travelers and merchants alike. Anyone coming to Ferghana Valley first arrives at Kokand. The history of this place goes back as far as 10th Century when it went by Khavakend and situated on the route connecting China with India. The entire city was conquered by China’s Han Dynasty in 1st Century B.C which later got into the hands of Arab invaders. The Mongols attacked the city and almost completely destroyed it in the 13th Century. It became a part of Russian Turkistan after Russian imperial forces captured the city in 1883.

The Khanate of Kokand which was a former central Asian state had a profound role in the history of Kokand and its later development. It was established in 1709 after it gained independence from the Khanate of Bukhara. The Khanates ruled much of the Ferghana Valley region which included both Khujand (now in Tajikistan) and Tashkent, the current capital of Uzbekistan. During their rule, it became a major religious center of the Ferghana Valley and the city contained close to 600 mosques and 15 madrasahs. After more than 200 years of ruling and fall of Tashkent, gradually the power of Khanate Empire decreased.

Things To Do In Kokand

Because of such a rich and glorious past, the Kokand city has colossal amount of historical architectural monuments. Thus a historical tour is a must when you’re in Kokand. Some of the notable architectures are:

It was the final residential place of the last 29 Khans of the Khanate rulers. This huge and magnificent royal palace was constructed in 1871, and takes up an area of 4 acres. It has a total of 119 rooms and it took seven years to get completed. It currently serves as a museum accommodating local history artworks and relics.

Located in central Chorsu square, it is a Friday mosque built in 19th Century. 22-meters high minarets stand at the center of the courtyard from the top of which you can get an aerial view of the whole of Kokand. In this complex, there’s also a madrassah which operated until 1930.

Due to the government restriction on religion, KhojaAdbul Aziz Madrassah along with Kylychbek’s Madrasah no longer function as madrassahs, but nonetheless offer surplus amount of fine collection of photos of ancient era.

It is a religious educational center built in 1813.

This is a museum which regales and is dedicated to one of the most prominent and influential person in Uzbekistan history, KhamzaKhakimzadeNiyazi, who was a poet, playwright, and laureate.