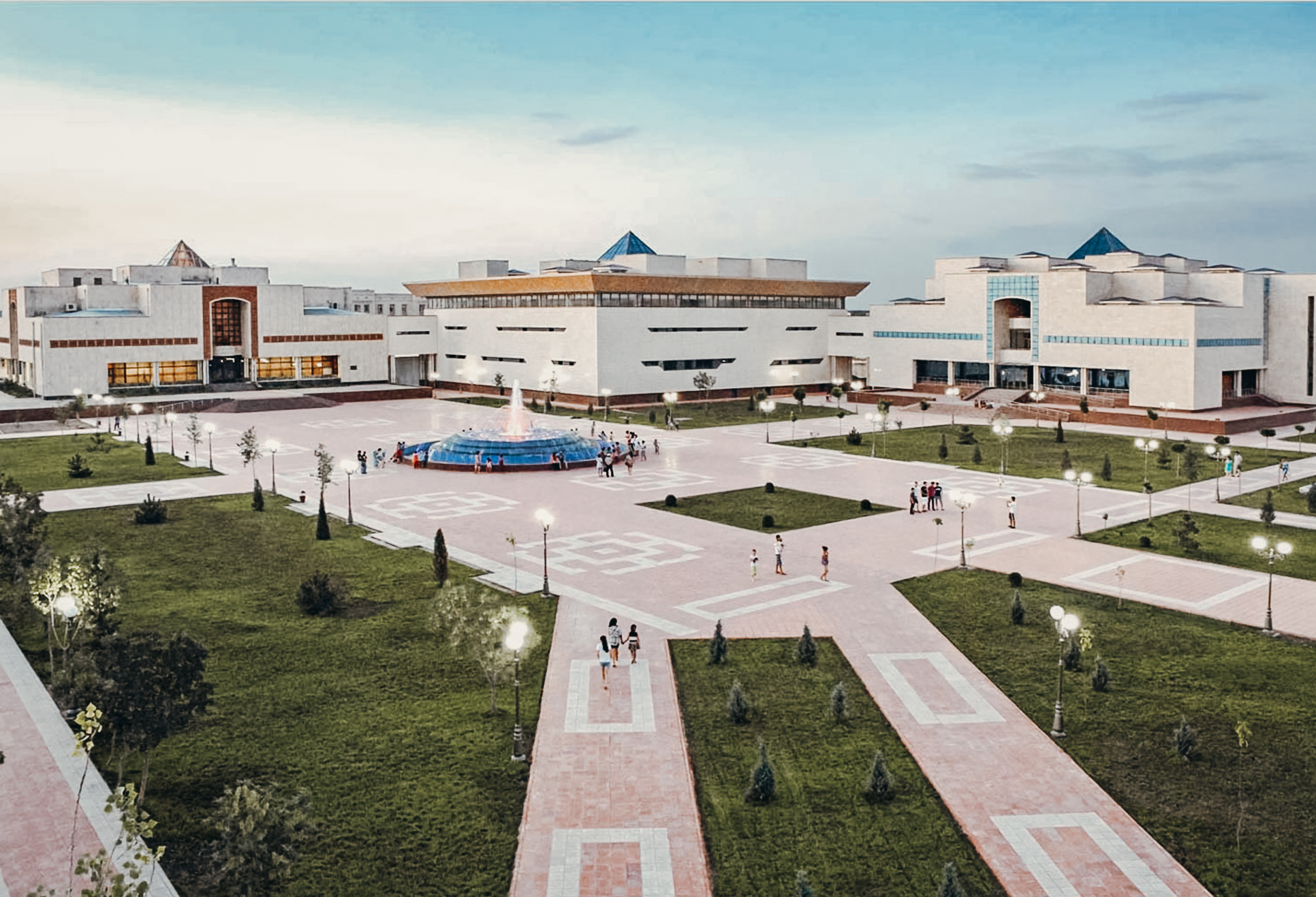 Centuries ago, this city went by Shurcha, the remains of which can still be found in the northwestern part of current Nukus. The word “Nukus” came from the old tribal name of Uzbeks who were called Nukus at that time. The earliest settlements began in 1932, but ancient cultural stratums have been excavated from this region which dates back to 4th century BC – 4th century AD.

The Soviet Union had a profound effect on the culture of Nukus. After seizing power from Khiva Khanate, Russian built a large military fort on the site of this village which were followed by hospitals, schools, and official buildings. The atmosphere and culture of this place is rather European than Middle Eastern. In cities like Samarkand, Bukhara, and Khiva where people speak Uzbek or Tajik as their first language, contrarily in Nukus it’s the Russian which is the predominant language.

Things To Do In Nukus

Being an ancient fortress city, there are some exciting ancient monuments (even though in far lesser number as compared to its Silk Road counterparts) along with some modern creations that are accommodated in the city of Nukus which you can’t afford to miss. Some of the major sightseeing spots in Nukus are:

Probably the only reason why tourists visit Nukus, is the colossal amount of contemporary artworks that’s exhibited in this museum which is unparallel with any art museum you can think of in Central Asia. With over 90,000 various exhibits, there’s just so much to look forward to.

In 1997 to mark the 170th anniversary of Berdakh, a renowned Karakalpak poet, the construction of this museum was proposed which got completed by 1998. This three storey building with one big dome along with six small others give it a monumental look. This museum is a treasury of traditional and cultural heritage of the people of this country.

Located 20 Km west of Nukus, it is used to be the second largest Khorezmian city before being destroyed by Tamerlane. This necropolis is now a major religious tourist attraction which accommodates Mazlum Khan Slu Mausoleum, seven-domed ShamunNabi Mausoleum, and Gyaur-Qala fortress.

Dakhmas (also known as Tower of Silence) were raised structures constructed by Zoroastrians for excarnation. One such tower is located in Nukus known as Shylpyk-Zoroastrian Dakhma which is considered more than 2,200 years old.

Furthermore, you can always take a trip to the small village of Mo‘ynoq which turned into a barren desert land from a prosperous fishing town. It is 200 Km north of Nukus and can be reached by road. The continuous drying up of Aral Sea led to the decline of this town and what now remains is a cemetery of boats and deserted fish factories which you probably wouldn’t have seen before.