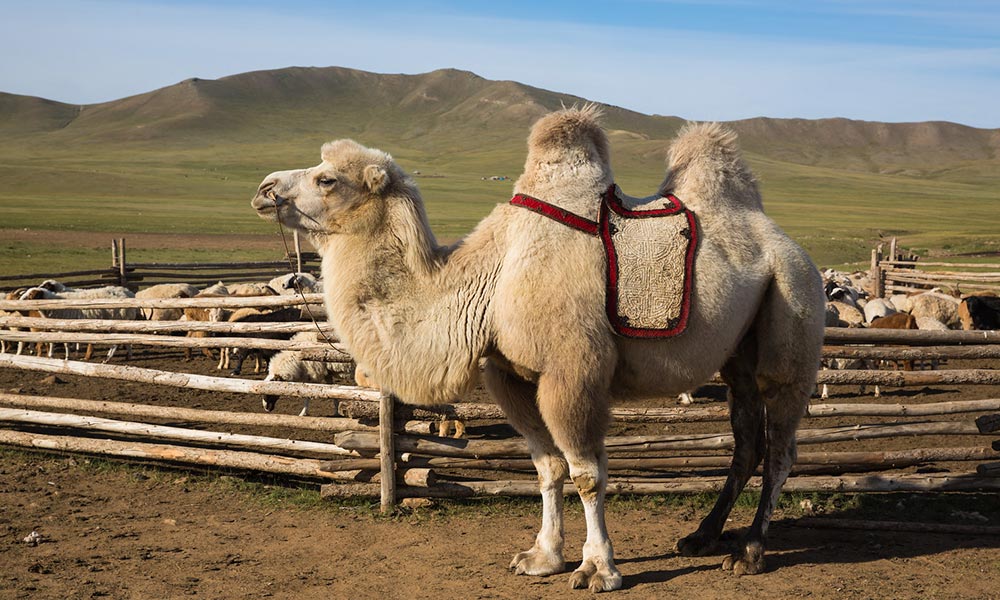 Silk Road can be thought of as a gateway that connected Europe and fringes of Asia and paved the way for Eurasian silk trade among the transcontinental regions. Uzbekistan which is located in the center of Eurasian continent played a key vital role in the transportation network of the Great Silk Roads.Uzbekistan in the place where one of the first civilizations emerged and developed as the territory is characterized by fertile soil and abundant raw resources. Ancient Uzbekistan also accounted for high level of handicraft industry

commodity-money relation, and developed infrastructure which helped immensely in predetermination of the main routes along which trade and exchange took place. But much of the credit should also go to Zhang Qian who was a Chinese diplomat and an ambassador send out by Chinese emperor Wu Di in 138 AD to Yuezhi civilization. This required him to traverse the western regions where he found valuable information regarding the areas and people inhabiting the place which led to the development of Silk Road route. The first caravans appeared on the Silk Road in around 138 BC after the opening of Chinese borders for trade. Then till the 19th century, nearly everything from gunpowder to rhubarb, silks were transported via caravans of camels, mules, and horses forming the pillar of trade between China and Levant.

In Uzbekistan, the cities that flank the route of Silk Road often resemble pearls scattered around the road under bright sun. According to studies conducted by archaeologists it was concluded that the territory housed some dozens of large city centers which were major stopping destinations in the route of Great Silk Roads and facilitated the trades. The main five cities where research on Silk Road are going on are:

Ahsikent especially is one of the extensively-studied archaeological sites of the Ferghana Valley and presents much of the information about the Silk Road passing through Uzbekistan. Municipal buildings, manufacturing centers and quarters, residential buildings were excavated which led to the formation of the theory that Ahsikent was the largest economic and political center of the Ferghana Valley. As compared to the Chinese stretch, the Uzbek section of the Silk Road is far less visited.

A trip through Tashkent which is the capital of this country is an excellent starting place for furthering your explore of Silk Road tour. It is the main city, easy to access, and to this day is the largest exporter of cotton and textiles and, of course, silk. Then you can head to cities of Bukhara and Samarkand to view the multi-millennial history which was also part of the empire of Alexander.

Goods of the Silk Road

The Silk Road By Train