Skip to content (Press Enter)
Home➜Compass➜Destinations blog➜Central Asia Blog➜Uzbekistan Blog➜Uzbekistan and Afghanistan. Why the guest/tourist should not be afraid and go to Uzbekistan without a shadow of a doubt. 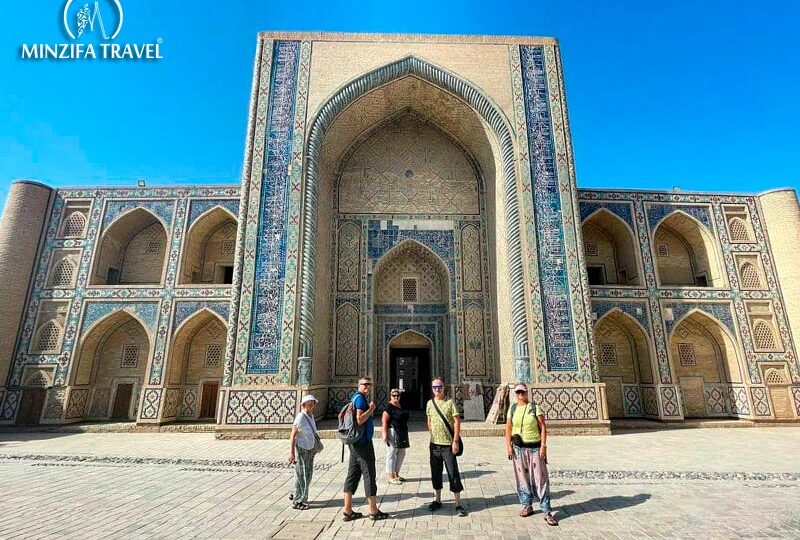 “In the ranking of the strongest armies in the world for 2021, published on Globalfirepower.com, last year Uzbekistan rose by one position – to 51st place. According to this data, the Uzbek army remains the strongest among the armies of the Central Asian republics.

On August 23, at the online summit of the Collective Security Treaty Organization (CSTO), Uzbek President Shavkat Mirziyoyev assessed the situation in Afghanistan and assured his colleagues that the Uzbek-Afghan border is “well guarded.””

“The Taliban (a terrorist organization banned in Russia) promised the leadership of Uzbekistan that “not a single bullet” will be fired at its soldiers, and the country’s borders will remain inviolable. This was reported by RIA Novosti, citing the republic’s President Shavkat Mirziyoyev.”

Tashkent says the country does not accept refugees from Afghanistan, but only provides them with a temporary stay, only assisting in transit. “The border is completely closed,” the Uzbek Foreign Ministry said.

“The border between Uzbekistan and Afghanistan remains ‘completely closed,’ the Foreign Ministry in Tashkent said on Monday, August 30, refuting media reports that the border crossing at the so-called Friendship Bridge across the Termez crossing is open to Afghan refugees.”