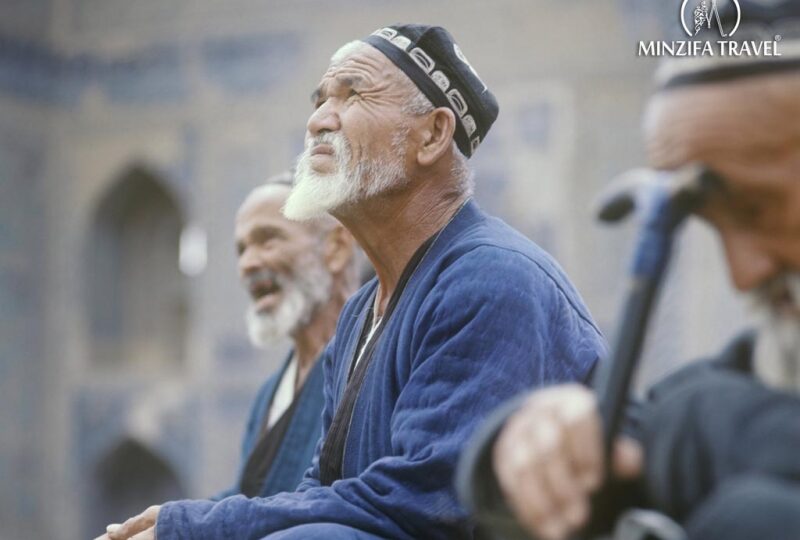 The world of myths and legends of Uzbekistan is incredibly rich, mixing real events and legends. The cultural heritage of the Central Asian country is filled with many tales and amazing stories that celebrate historical figures, their rise and fall, unique constructions and beautiful women.

Jalal al-Din Manguberdi, Shirak, Amir Timur – all these historical figures and their exploits remain forever in legends. Each building and monument is shrouded in myths, focusing on the worldview of the Uzbeks’ long-standing ancestors.

In many cases we learn about a particular era just from myths and legends. The ancient gems of Uzbekistan keep many secrets and tales in their expanses, which became the basis of many legends. The mystery of Amir Timur’s tomb, located in ancient Samarkand, still touches people’s minds to this day. The ancient fortresses of the center of Khiva – Khorezm also keep many secrets from antiquity.

The content of the myths, of course, was also affected by religious views. Many Muslim legends tell stories about the prophets. They concern the veneration of saints, who had the ability to resurrect the dead, to take on the appearance, to move through time.

The Forty Steps of Shahi Zinda

The world of mysteries and legends opens to the person under the entrance portal of Shahi Zinda. Before the tourists opens a staircase consisting of 40 steps, which represents the way of prayers and penance. Going up and down a person counts the steps. According to legend, if the number on the way down and up coincides, then he is considered to be cleansed of sins.

The tombstone is shrouded in questions: “Where did it come from? How did Ulugbek get it?”. According to legend, the jade slab was taken by the Mongols from the palace of the Chinese emperor, it was installed as a throne in the palace of the Mongol rulers. The slab was seized and two large pieces fell into the hands of Ulugbek, and a separate carriage had to be built for it. As a result, craftsmen from Samarkand joined the two slabs and turned them into a tombstone.

The Legend of the Kalyan Minaret

The highest minaret located in Asia is literally shrouded in legends. The Great Tower of Kalyan, or as it is called the Tower of Death. Previously, people who were condemned by the khan were thrown down from it. Most of the legends concern women who were executed.

One legend tells of a Shah who lived many years ago, who was a very cruel and bad ruler. The shah’s wife wanted to help people and tried to fix the situation in the country, but she was afraid of the shah. Because of this, she did everything in secret. When the secret was revealed, the shah ordered his wife to be executed and thrown down from the tower. But since the woman was far from stupid, before the execution she asked her husband to fulfill his last wish, and he agreed.

On the day of the execution, she put on all her clothes and proudly climbed the minaret around which the people had gathered. The woman went to the very edge and jumped down. She did not die as her dresses inflated to form a parachute. Thanks to this she landed carefully. The Shah appreciated his wife’s courage and ingenuity, and called off the execution.

Uzbekistan has a rich and fascinating history filled with ancient tales and beliefs about cities and great rulers. The legends have been carefully collected from generation to generation, so they have a special value and tell amazing stories. You will have the opportunity to encounter the places and sights that were sung in the legends. We invite you to our tour around Uzbekistan in spring – we have prepared a fascinating program, ready to tell everything and more about the wonderful eastern country.