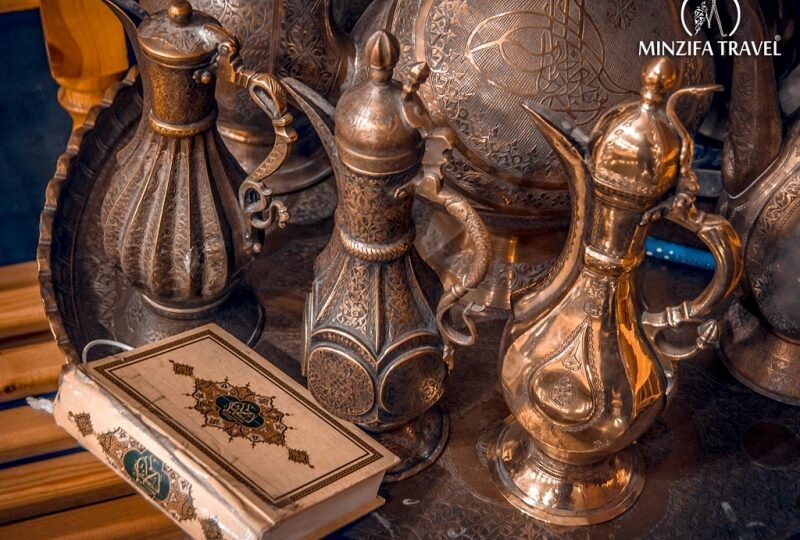 The roads of the Great Silk Road passed through Uzbekistan, on which the majestic cities of Tashkent, Bukhara, Samarkand grew. They are literally dotted with magical architecture that is able to captivate everyone.

Star of the East – Tashkent

The state capital was completely rebuilt in 1966, after a major earthquake. This is reflected in its modern appearance: the city neighbors the buildings of the Soviet era, medieval buildings and modern facilities. In Tashkent you will be able to:

2) Immerse yourself in the atmosphere of the real Orient in the big bazaar Chorsu, where you can buy kurt, sweets, dried fruits, grape sugar, crockery, tea sets, and much more.

Samarkand – the progenitor of Rome and Athens

The ancient Uzbek city was the key point of the Great Silk Road between Europe and China for more than 2 thousand years. In addition, it is the main scientific center of the medieval East.

In the 14th century the city became the capital of the great empire of Tamerlane; it keeps many legends and mysteries in its expanses. Every stone, district and body of water in Samarkand is tied to a legend which reminds one of true oriental fairy tales.

The city has something to surprise every tourist:

Bukhara – the pearl of the east

A city with a thousand years of history, Bukhara has become a haven for artists who draw inspiration here. The main feature of the city is the famous Bukhara pilaf, which is cooked without oil, and rice and meat are stewed in their own juice.

Tourist will have to prepare thoroughly for the journey and stock up on comfortable shoes, because the city has a lot to see:

Ark Citadel (part of the Registan of Bukhara).

The mosques of the 18th-20th centuries Bolo House.

Ancient trading domes and much more.

On our 6-day tour for the New Year 2022 in Uzbekistan, you will have time to explore all the famous sights, taste the dishes of Uzbek cuisine and meet the coming year surrounded by kind and hospitable people. Ahead of you is a real oriental fairy tale.