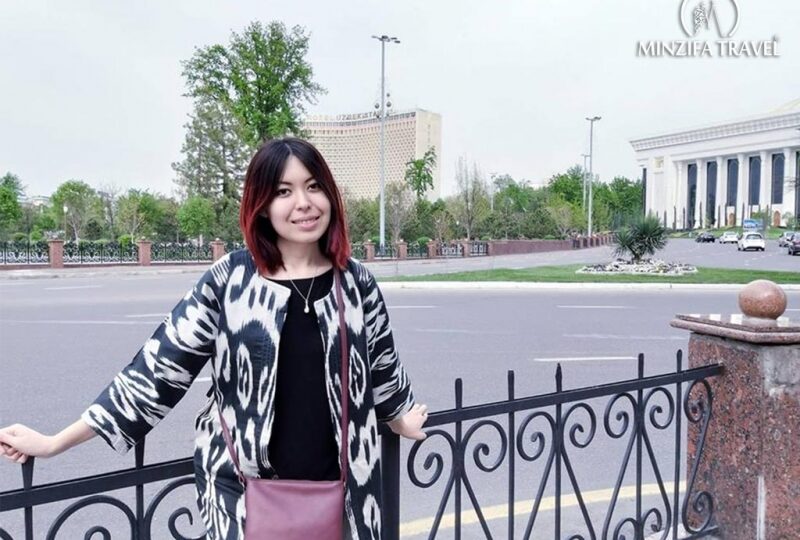 A journalist from a neighboring country, who is visiting Tashkent for the first time, told about the deed of the Yakkasaray district khokim on her Facebook page. More than 1,300 people have already shared this publication.

Below we publish the full text of Danara Kurmanova’s story (spelling and punctuation of the author are preserved):

And to continue about the kindest Uzbeks. I wander the streets of Tashkent and am repeatedly surprised by the peculiarities of Uzbek life. For example, who would have thought that I would have trouble finding Uzbek food in the center of the city in the afternoon. Japanese, Chinese, Korean, Italian and Russian restaurants were waiting for me at every turn, while Uzbek cafes, not only did I have to look for them, but I also heard everywhere: “There’s no pilaf anymore. No samsa. No compote. There’s nothing. We’re out of food”.

It turns out that in Uzbekistan it is customary to eat pilaw between 11:30 and 2 p.m., and they simply do not make it later! In desperation, after leaving the third restaurant where our honest company could only have pizza, I suggested we do this. I approached the first person I saw and asked, “Where can I have a normal, Uzbek-style dinner? The locals must know, I thought. After all, pilaw is the main Uzbek brand. Coming to Tashkent for the first time in my life and ordering pizza is just a crime!

The choice fell on two intelligent-looking men in suits and ties. “Tell me, where can I eat pilaf or manti around here?” – I called out. The men immediately turned around and said they knew a cozy place and would help me hail a cab. After that one of them rushed to stop the car, put us in a cab, quickly said something to the driver and then turned to us: “Have a good time in Tashkent! Don’t pay anything, I’ve already paid!”

We began confusedly rummaging through our pockets for change. “But… э… what for? – we babbled. – Here, we have some, we shouldn’t have.

The car drove off. For a while everyone drove in surprised silence. After two turns, the driver decided to break it.

Why am I writing this: please like and cherish this post. We used to admire foreign politicians who behave like ordinary people, and we have them too. And it’s not about the dollar Bakhtiyor Shamuratov paid for our cab (yes, cabs in Tashkent are ridiculously cheap). The point is that this man did not walk around with guards, did not wave us off, did not say that he was a khokim, but simply helped in a human way. These are the kind of officials who are the best PR people for their country. Now I am sure that I will come to Tashkent again. Hokim Shamuratov didn’t just pay for my cab. He gave me a good reason to love this city. And katta rahmat to him for that!