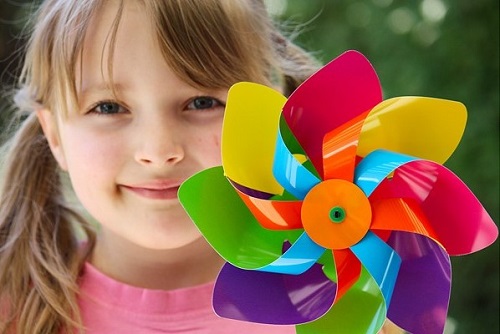 The time has come when school is over, the weather is sunny outside, the kids are pouring into the yards, and parents are worried about the main question – what to do with their children in the summer? Today, many parents are trying to take their children on vacation, but what about those whose capabilities for various reasons do not allow to depart from home. The prospect of spending the entire summer on the computer is unlikely to please any parent. It is in this situation will help children’s games to brighten up and diversify the summer holidays.

Children’s games in Uzbekistan have always been common. It’s today they are undeservedly forgotten because of the age of computerization and mobile devices. But in this article we would like to talk about some children’s games that can occupy children in the summer.

So, a children’s game – “Oksok Karga” (translated from Uzbek means “Lame Crow”). This game can involve young and middle-aged children. Participants are divided into two teams with an equal number of children in each team. The teams line up opposite each other. Each team is given one scarf or piece of rope. One of the players from each team takes the handkerchief, tucks his leg and ties the handkerchief around his shin and thigh. After the “March” command, both players from each team begin to gallop on one free leg to the opposite team. There, they remove the bandage from their leg and run back to their team, pass the bandage to the next player on their team and they continue in the same way. The winning team is the one whose teammates, having run all the way through, are the first to bring their armband to the “judge”. According to the rules of the game, the team members following first may not tie their leg with a blindfold, but while jumping, they must hold the blindfold with both hands.

“Duppy tashar” (tossing the skullcap) is a children’s game in Uzbekistan, designed for children of middle and older age. Basically, this game is played by boys. All participants are divided into two teams. Members of the first team sit on the shoulders of members of the second team. All pairs become in a circle and the upper participants start throwing the skullcap to each other. If one of the players drops the skullcap, the teams switch. The team that dropped the skullcap the least wins.

We hope these games will help your children in a pleasant and active pastime, whether you are at home or on vacation. And remember, don’t leave your children unattended, no matter what!