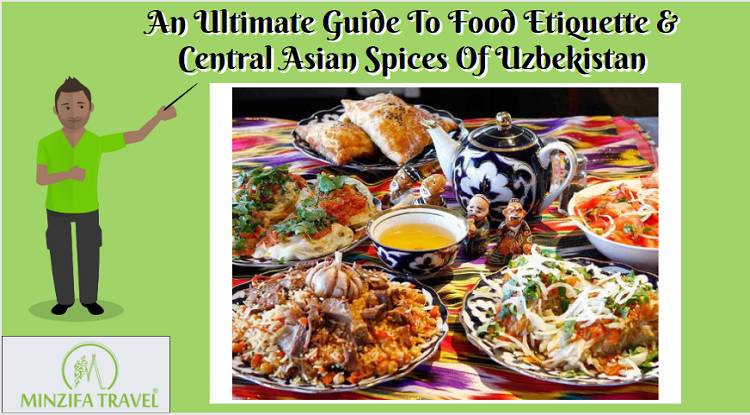 Food is an integral part of every human being’s curriculum for the entire life. Without food, no one can really sustain for long and it is true. When people go for the tour, they have to take the food at regular intervals. But how about the tasting of local cuisines & recipes during the period of Uzbekistan Tours? Yes, food in Uzbekistan is quite comparable to the food found in countries like Turkey, the Middle-East, China & the Muslim countries. The reason is that Uzbekistan is also a Muslim country, a food item like pork is hard to find here but you can be able to purchase a lot of mutton as well as other sheep products.

Now before we move any further, here is the list of food items that are found here, and are as follows:

Now people who travel to different Uzbekistan Destinations will get a chance to taste all varieties of food for a change that they have never tasted before.

Eating Habits of People of Uzbekistan

During your Uzbekistan Tours, one thing is for sure, you are never going to travel with an empty stomach because it doesn’t matter if you are at home or not, warm & friendly people will welcome foreigners to their home to offer them with a nice plate filled with nutritious food. Please visit us @ minzifatravel.com to know more about Uzbekistan and the delicious food they offer to the entire world.