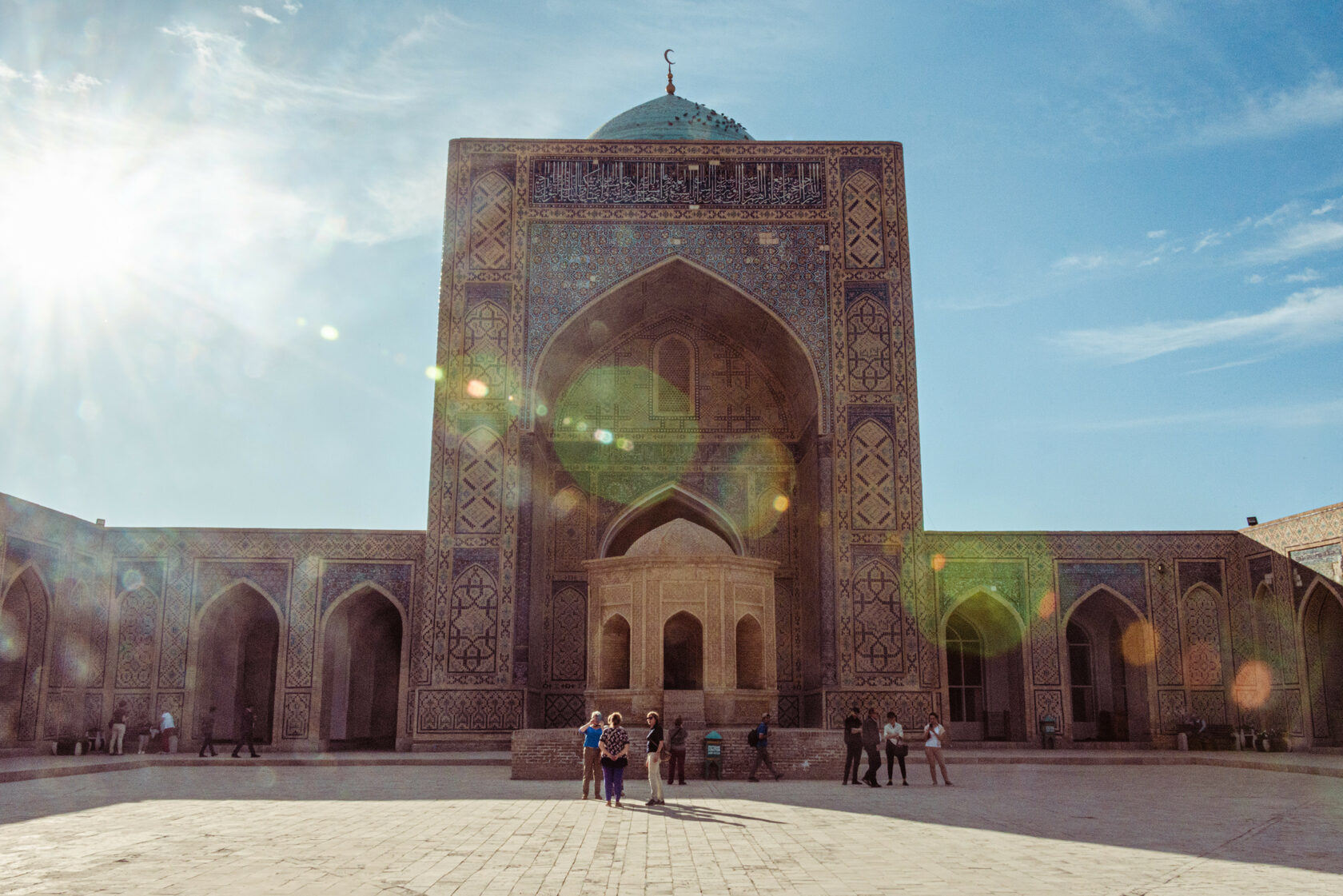 A 12-day trip to Uzbekistan from December 28, 2021 to January 8, 2022 was organized by the film crew headed by the famous Turkish blogger Serdar Tuncer who was appointed Bukhara Tourism Ambassador in Turkey.

The trip was organized by the Ministry of Tourism and Cultural Heritage in pursuance of an assignment to develop domestic and pilgrimage tourism as well as support local tourists and tourism entities.

The project produced educational materials about the shrines of Islamic scholars of the Naqshbandi tariqat, their scientific heritage and contribution to Islamic civilization. A total of 49 episodes were produced: five episodes under the heading “Biri bir gun , 30 episodes in the rubric “Sahur Bereketi” for the month of Ramadan for the program TRT,

As part of the project, Serdar Tuncer also published videos on his social media pages in which hundreds of Turks expressed their desire to visit Uzbekistan.

“You can rest on different beaches of the world, but you have to come to Bukhara to rest your soul,” Serdar Tuncer said in his interview.

Local mullahs were involved in the preparation of these videos. In addition, the film crew prepared videos attractive to tourists, containing interesting information about the sights of Surkhandarya, Kashkadarya, Samarkand, Bukhara, Tashkent regions and the city of Tashkent.