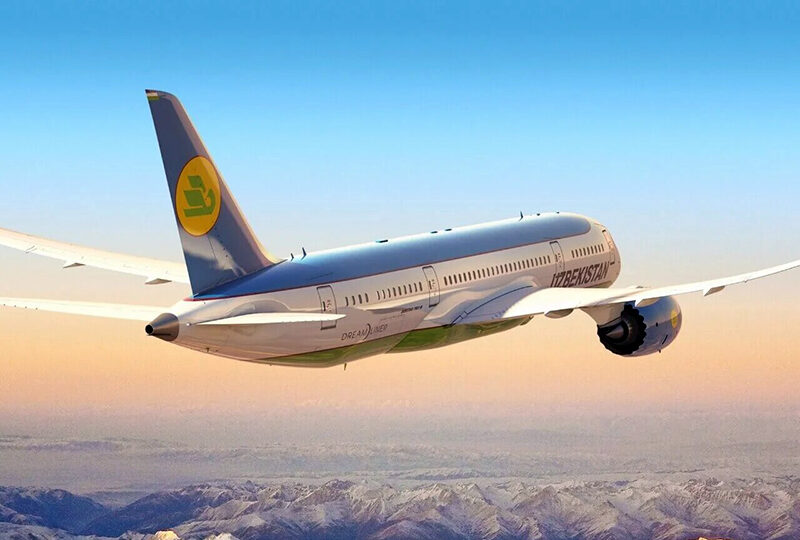 Average checks for a flight to neighboring countries at the end of January and February decreased by one-third compared to last year, according to the press service of Tutu.ru.
You can go one way on average a little more than 11 thousand rubles. In 2021, the flight costs travelers almost 17 thousand, it follows from the results of the study.
According to analysts, January 20 to February 28, independent travelers planned most of all trips abroad to Armenia. The average bill shrank by 14%: from Br6.480 to Br5.563 per one way.

Uzbekistan is in second place in popularity, followed by Azerbaijan and Tajikistan. The cost of tickets to these countries has decreased by more than half compared to February 2021: from 21 to 10 thousand rubles.
By the way, the only destination, where tickets became more expensive – is Turkey, the press service specifies. The price for the flight is now 7,732 rubles, which is 17 percent more than a year earlier.