Skip to content (Press Enter)
Home➜Compass➜News & Reviews➜Gastronomic festival “Taste of France” will be held for the 6th time in the restaurants of Uzbekistan. 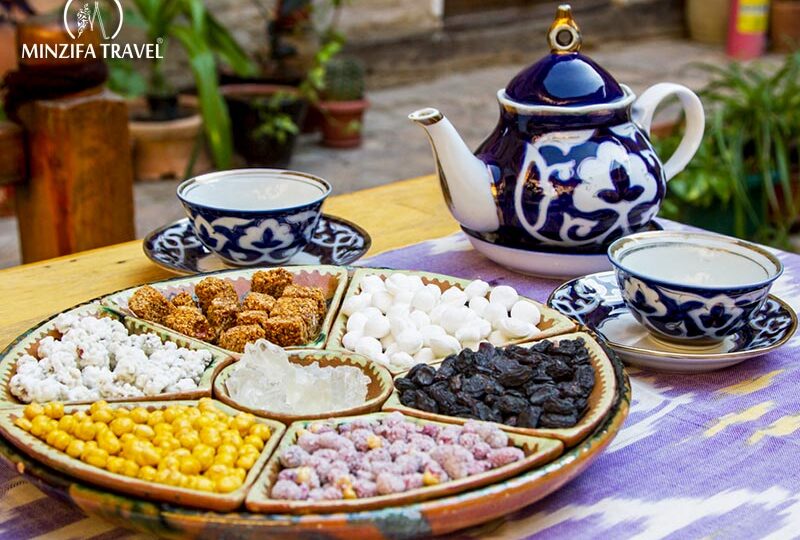 The Goût de/Good France/Taste of France is back and will take place from October 14 to 22, 2021. For the sixth time, it will be a grand celebration of French gastronomy in France and around the world. Once again, with this festival, on five continents France will appear in all its glory, presenting its culinary traditions, which are included in the list of intangible cultural heritage of UNESCO.

According to the release of the French Embassy in Uzbekistan, this year again “French dinner” will be offered in a number of restaurants in Tashkent, Samarkand and Bukhara. Goût de/Good France/Taste of France 2021 aims to involve the international community in protecting the environment, and that is why the main place in this year’s program is occupied by environmentally friendly gastronomy, or in other words “responsible gastronomy”.

After the stagnation in the restaurant business due to the pandemic situation, the organizers of this year’s festival “Taste of France” presented it with the desire to support the activities of restaurateurs, producers and winemakers.

Residents of Tashkent, Samarkand and Bukhara have an opportunity to participate in this festival and become a part of the biggest French dinner. This year, the restaurants Basilik (October 15), La Cantine (October 16), Plov (October 17), Zargaron (October 18 in Samarkand), Bukhara Tower (October 19 in Bukhara) and Affresco (October 21) are hosting the Taste of France.