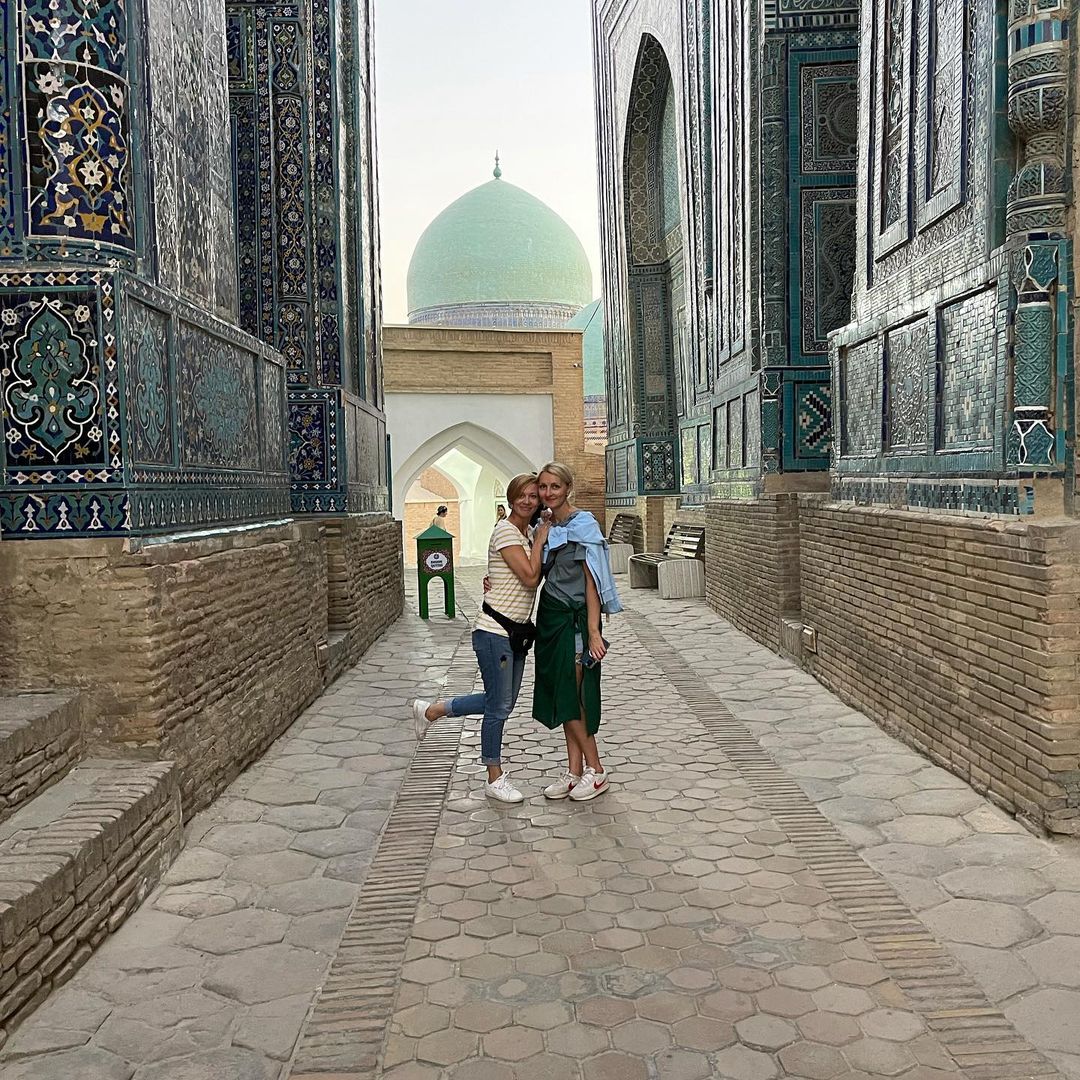 “Today Uzbekistan is actually the most developed air route in the entire post-Soviet space. According to our estimates, the number of bilateral flights a week comes to 100. This is more than, for example, to Egypt or the UAE.

By the end of 2022, Russia and Uzbekistan will exceed the pre-decision figures for the tourist flow, which in 2019 amounted to more than 520 thousand trips. According to the forecast of Rostourism, this year the mutual tourist flow may grow by 20-30% and reach 700 thousand people.

During the May holidays, Uzbekistan was among the three most popular foreign holiday destinations of Russians. In medium term Rosturizm expects multiplication growth of tourist flow between the countries. The department started to work with colleagues from Uzbekistan on new charter directions and tourist routes.

Alexei Lebed, general director of De Visu, agrees that Uzbekistan is now in good demand. “There continues to be a steady demand for Visa, Mastercard. Moreover, such tours are often combined with trips around the country, as only very few actively traveling Russians have been to Uzbekistan. And now this really is one of the few countries where you can go sightseeing and get a really strong experience,” – said the expert to RATA-news.

“Uzbekistan has always been popular, especially in the spring and even more so in the fall, when the fruits and melons start. But before and now the flow is restrained, first of all, by expensive transportation. True, now there are a lot of flights, the choice is good. In addition, the market has few foreign sightseeing destinations, there are almost no excursion exotics, so that Uzbekistan is very worthy and on time occupied this niche”, – explained the director of “Zharkov-tour” Andrei Zharkov.

“Uzbekistan now is one of the most loyal to Russian tourists, – confirms the manager of the company “Vand” Irina Medvedeva. – People go there for bank cards registration and sightseeing tours. Even if they come only for sightseeing, they make sure to add a cultural program, not only to Tashkent, but also to visit many historical cities”.

Anna Filatovskaya, director of PR department of “Russian Express” company, told RATA-news that the tour operator receives applications for Uzbekistan daily. In the first place in the structure of sales are tours for the registration of bank cards – a product that has become popular and in demand in the last couple of months.

“But a lot of tourists go to Uzbekistan for sightseeing purposes as well. Since tours to Europe are inaccessible to the mass consumer due to high cost and connections, those who prefer beach vacation to sightseeing and probably put off Uzbekistan for, for example, Italy or Portugal for a long time, are now actively creating pent-up demand,” Ms. Filatovskaya explained.

“We get inquiries about Uzbekistan every two or three days. Although the tour is not cheap, minimum $500 per person per week, the flight is expensive and not everyone can afford it,” says Ekaterina Kostromina, the manager of StarTour company.

Malika Grazhdan, sales manager of the host company Uzbekistan MICE, speaks of an exceptionally busy May. “There were a lot of tourists from Russia. Both groups and individuals were coming actively. There were a lot of requests for card programs, but also a lot of requests for sightseeing tours. Basically they take the standard program Tashkent – Bukhara – Samarkand, sometimes adding Khiva. Thanks to good domestic air service, we can even offer weekend tours for three or four days, although the distances are considerable,” she explained.

Nevertheless, according to the interlocutor, the Russian flow is still lagging behind. Perhaps it will catch up and by the end of the year will grow by 20-30%.

“Demand dynamics is really good, so 20-30% growth, if the volume of transportation increases and the prices go down, is quite realistic,” believes Alexei Lebed.

“May turned out to be just a kick, – confirms Irina Medvedeva. – I think receiving companies were shocked by our traffic, they weren’t expecting it. The increase by 20-30% following the results of the May vacations is realistic though the summer months and 50 degree heat can slow down the demand. And the next strong push in this direction will be in the fall.”

“It is difficult to estimate in percentage terms, but Uzbekistan has very good prospects, because there you can pay with “Mir” card, the ruble is allowed to circulate, plus everything is quite cheap inside the country. There are few equals in the world in terms of sightseeing, the abundance of UNESCO monuments and natural beauty,” – said Andrei Zharkov.

“It is a very client-oriented area with a high level of hospitality”, – adds Irina Medvedeva. Moreover, she says, during the pandemic, the Uzbek authorities wasted no time, seriously renewing and replenishing the tourist infrastructure, building new hotels, opening new roads and air links between cities in the country.