We are open 24/7 in case you'd like to speak to a travel specialist.>
Give us a call at +998936591107 or send a request by mail Enquire by email
Home➜Destinations blog➜Central Asia Blog➜Tajikistan Blog➜Travel to Penjikent – tours and attractions 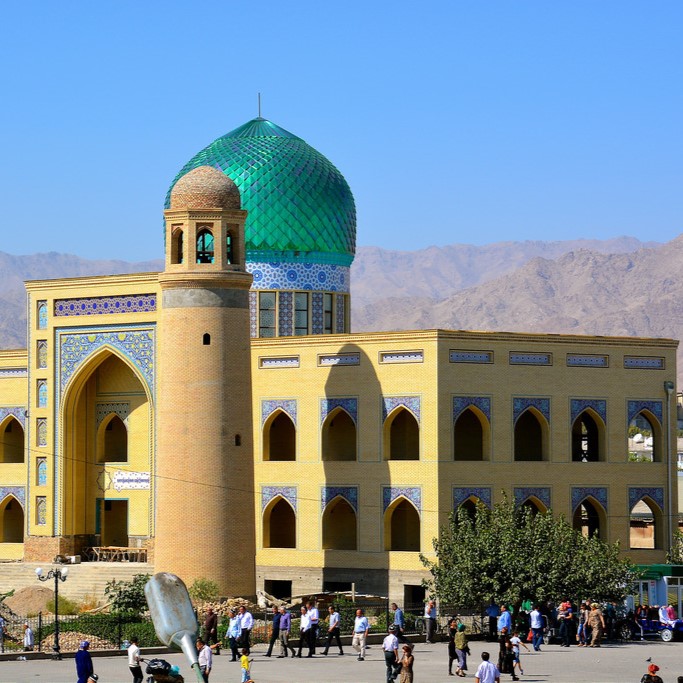 Pendjikent is that preserved piece of the past that blends harmoniously with the modern areas of Tajikistan. Here you will find buildings with petroglyphs, medieval citadels, and ancient settlements – all these wonderful sights, which you can get acquainted with during the tour from Minzifa Travel!

What to see in Penjikent?

Penjikent is an ancient town of Central Asia, whose history began more than 5,000 years ago. The name of the resort is “Five Villages”: according to one of the versions, it was on the basis of five settlements that the resort was created.

When you come to Pendjikent be sure to visit:

Penjikent has a continental climate. In July, the temperature rises to 23 ° C, and in January, it drops to -2 ° C. The rainy season is in April, with the least rainfall in August.

When is the best time to go to Penjikent?

Inexperienced tourists are superficial about choosing the right time to travel. However, it is the season that determines the type of vacation and travel experience. It is best to come to Penjikent in the summer months:

Penjikent is the center of Oriental civilization, where the history of Sogdians was created. A fascinating journey with Minzifa Travel will take you to a magical, mysterious and eastern Zoroastrian fairy tale. To book a tour please contact us on WhatsApp, e-mail travel@minzifatravel.com. See you again in the Orient!