We are open 24/7 in case you'd like to speak to a travel specialist.>
Give us a call at +998936591107 or send a request by mail Enquire by email
Home➜Destinations blog➜Central Asia Blog➜Tajikistan Blog➜Travel to Tajikistan 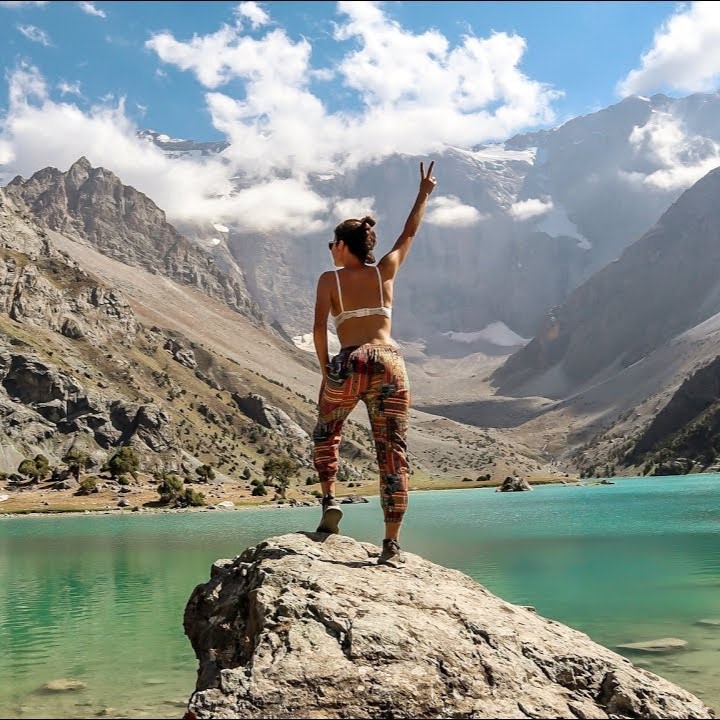 Tajikistan is a vivid example of how behind every fall there is a rise, and instead of enslavement always comes freedom. Dive into the history of the original land with Minzifa Travel!

Tajikistan is the oldest state in the world: once in its place was Sogdiana. The country is located in Central Asia, and even the lack of access to the sea does not diminish the interest of tourists. Unique nature and excellent opportunities for outdoor activities, historical monuments and modern cities – welcome to the state of contrasts!

The history of the Tajik Republic goes back to antiquity, to the first millennium B.C. At first the Bactrian and Sogdian tribes lived on the territory of the country, and by the 10th century A.D. the Iranian-speaking tribes took over the Tajik lands. Arabs, Samanids, Mongol-Tatars – over such a long history, the people of modern Tajikistan have been subjected to serious changes more than once.

Since the territory of Tajikistan still remembers the steps of the participants of the Great Silk Road, there is no doubt that even in those distant times the state had a well-developed economy. For a long time the main religion was Zoroastrianism, then – Buddhism, and only then the Tajiks became Muslims.

Tajikistan began to follow a relatively independent path in 1929, after the formation of the Tajik Soviet Union. Full freedom was achieved only after the collapse of the Soviet Union and the adoption of the Declaration of Sovereignty in 1991.

What to see in Tajikistan?

It all depends on how many days tourists have at their disposal, and what type of vacation they prefer. But even if you are in an Asian country just for a couple of days and have no idea what you want to see first, be sure to visit:

The dry sharply continental climate and the bright altitude zone strongly influence the weather in the country and the preferences of tourists. In the cities in summer the thermometer reaches 30 ° C in the shade, and in the mountains the temperature does not rise above 15 ° C. In winter the capital rarely gets frosts, but in the highlands the temperature drops to -27 and -50 ° C.

From October to summer in Tajikistan there are frequent storms, and with the advent of warmth residents of the country observe prolonged sandstorms. In February, the rainy season begins, which does not subside in the spring months.

When is the best time to go to Tajikistan?

Recall that the Tajik Republic is a land of contrasts, which means that the vacation in July will be very different from the December trip. And it’s not just the weather, but also the atmosphere, which quickly adjusts to the changes in nature and the mood of tourists and locals.

Tajikistan is a fascinating land that offers vacationers many surprises. Are you ready to be a part of the mysterious journey? Then join Minzifa Travel. For questions about booking tours, please contact on WhatsApp, e-mail travel@minzifatravel.com. See you in Tajikistan!