We are open 24/7 in case you'd like to speak to a travel specialist.>
Give us a call at +998936591107 or send a request by mail Enquire by email
Home➜Destinations blog➜Central Asia Blog➜Uzbekistan Blog➜Uzbekistan – vacation at the sea. What is it like? For summer 2022 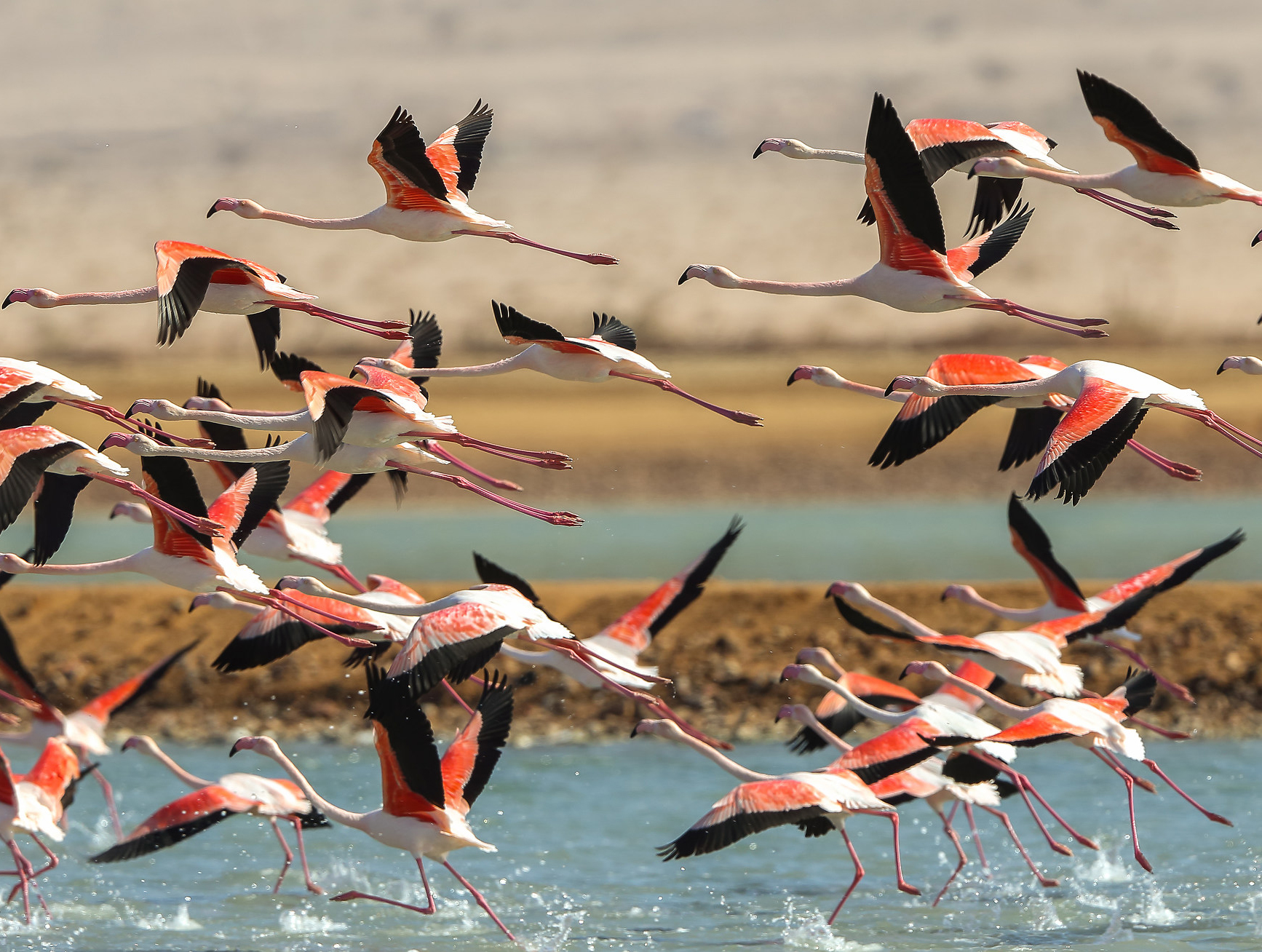 Beach recreation is one of the most common and favorite kinds of travelers. However, vacationers think about it in the last place, when they are going to get acquainted with Uzbekistan. And for good reason!

Uzbekistan is not only embroidered carpets, ancient minarets, oriental fairy tales and the beauty of the Silk Road. Asian country has all opportunities for active tourism, and marine tourism is no exception.

What is the sea in Uzbekistan? With Minzifa Travel you can not only find the answer to this question, but also have fun, get a great tan and soak up the summer sun before the lingering cold seasons.

In the traditional sense of the sea in the Asian country has no, but this does not mean that it is not suitable for a beach holiday. The fact that Uzbekistan is rich with wonderful lakes, among which.

Once one of the largest seas in the world, the Aral Sea is now commonly referred to as a lake. The Aral Sea in Uzbekistan is a vivid example of how human carelessness can destroy nature. There are many reasons for the shallowing of the sea. This is not following the rules of hydrological art, and unauthorized planting of cotton and rice paddies near the sea, and natural causes.

Despite the changes, the Aral Sea in Uzbekistan is still suitable for recreation. The drainless lake is surrounded by a white salty desert with a billion shells. In the middle you can see a rocky plateau covered with aromatic and steppe grasses. The Aral is often compared to the Dead Sea in Israel: it has the same salt water, the mud is suitable for treating illnesses, and in warm weather the sea is suitable for bathing.

So why is the Aral still considered a seaside resort in Uzbekistan? Incredible surreal landscapes, golden sands, “graveyard of ships”, jeep safaris, salt baths make the Aral Sea a suitable destination for holidays in Uzbekistan in 2022.

The most famous lake in Uzbekistan is Aidarkul. The beach area and infrastructure are not particularly developed, but this point does not stop interested tourists. Most of all, the lake attracts wildlife and good opportunities for fishing at any time of year: it does not freeze even in winter.

Charvak reservoir is often called a lake. Thanks to the rapidly warming air and warm water, the bathing season begins in late April and ends only in early October.

The beach is covered with white sand, and here you can find hotels at the sea in Uzbekistan, children’s rest camps and resorts. A big plus of Charvak reservoir is a developed infrastructure with entertainment attractions, sun loungers, umbrellas, water bikes rental, boats and paraglider flights.

Badak is a great opportunity to combine seaside and mountain holidays. Because of the sun, the water in the lake changes color from greenish turquoise to silver. Around the lake are green mountains with snow-covered hills. Quiet, fun and romantic walks under the stars are guaranteed!

The reservoir replaces the sea for the Uzbeks, and visitors are sure to appreciate the place as well. There are two beach areas and an opportunity to see birds and animals, which are in the IUCN Red List.

Urungach is known as the jade lake because of the characteristic shade of its water. It is located in a national park, and is especially appreciated by the people of Uzbekistan. There is no beach and no proper infrastructure, but it is not forbidden to swim. But because of the cold water, Urungach is suitable for a beach vacation only for the most courageous and hardened tourists.

You can always find out prices for seaside holidays in Uzbekistan on Minzifa Travel website or via whatsapp, telegram, e-mail travel@minzifatravel.com. We will be glad to organize for you an unforgettable summer tour in 2022!