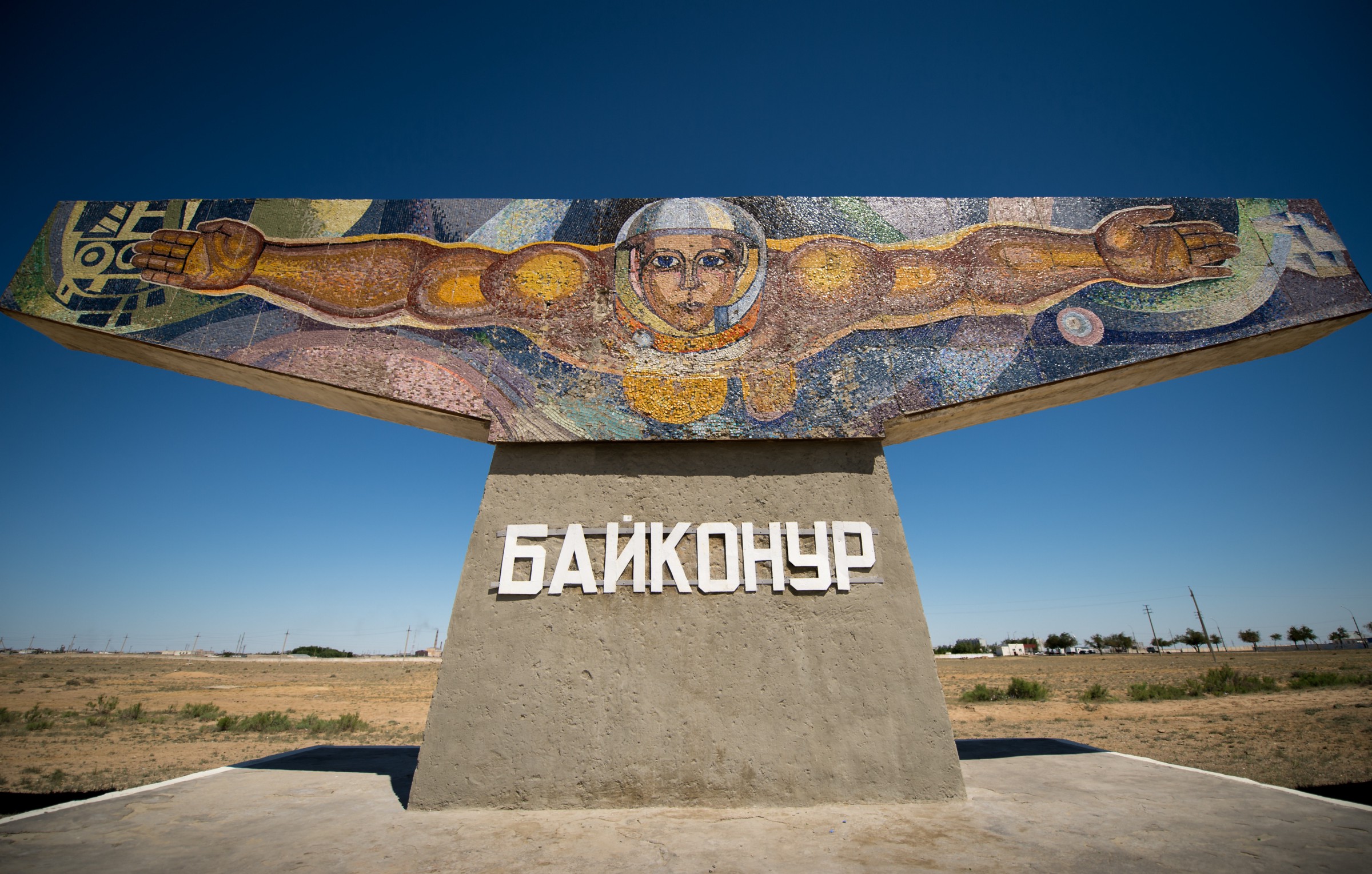 The thirst for adventure and new journeys is always commendable. But what if you broaden your horizons and look not to the ground, but to the sky? Welcome to Baikonur!

Baikonur is a complex, of which the city and the cosmodrome are part. Both sites are of interest, but more often than not, a visit to the former does not go without mentioning space. Tourist programs from Minzifa Travel will be no exception: buckle up, let’s take off!

The spaceport is located in the southwest of the country in the desert steppe. The impetus for its creation was the Cold War and the need to test rockets. In 1955, a suitable place was found: it had a railroad and a source of drinking water, but no crops had been planted. The site suited perfectly, and it was decided to build the spaceport.

As you set out on your adventures, you should consider the following factors:

A mock-up of the rocket immediately attracts the eyes of tourists. Initially, the model was used to conduct tests at the cosmodrome. But over time it became obsolete, and the model was erected in the center in honor of the anniversary of Gagarin’s flight.

The most visited monument is dedicated to Yuri Gagarin. This is a figure of the cosmonaut with his hands in the air: according to the sculptor’s idea, this is how Gagarin greets the sky.

The monument dedicated to Mikhail Yangel, the famous Soviet rocket scientist, also cannot be ignored. The monument includes a bust of Yangel and an exact model of the rocket he created.

In 1960, a tragedy occurred in the city: the fuel tanks exploded due to faulty engine startup. There were fatalities, including Marshal Nedelin. To commemorate the victims, a Monument to the testers who died during the work was erected.

The museum has a magnificent collection of exhibits, so the tour can take an entire day. Among the most interesting items are space food, a space dummy named Ivan Ivanovich, a page from a magazine with the entry “Man in Space!”, and a model of the Buran. The museum complex also includes the house where Gagarin lived. Everything is still preserved in the house, as it was when the first cosmonaut lived there: the furnishings are modest, but cozy.

Baikonur is no longer a secret VO, but it is not so easy to get here. First, you need to get a permission from Roscosmos: they will definitely check it at the checkpoint. Usually it takes up to two months to get a permit: you should take this fact into account when planning your trip.

Baikonur is an amazing opportunity to leave the earth for a while and be transported a little higher. You don’t need a lot of money or special skills for this: just a desire and a little imagination.

Minzifa Travel organizes tours to explore the spaceport. After you receive your pass, we will be happy to discuss all the details of the trip and offer a tour of optimal length and intensity. Call or write us on WhatsApp or e-mail travel@minzifatravel.com. See you in “space”!