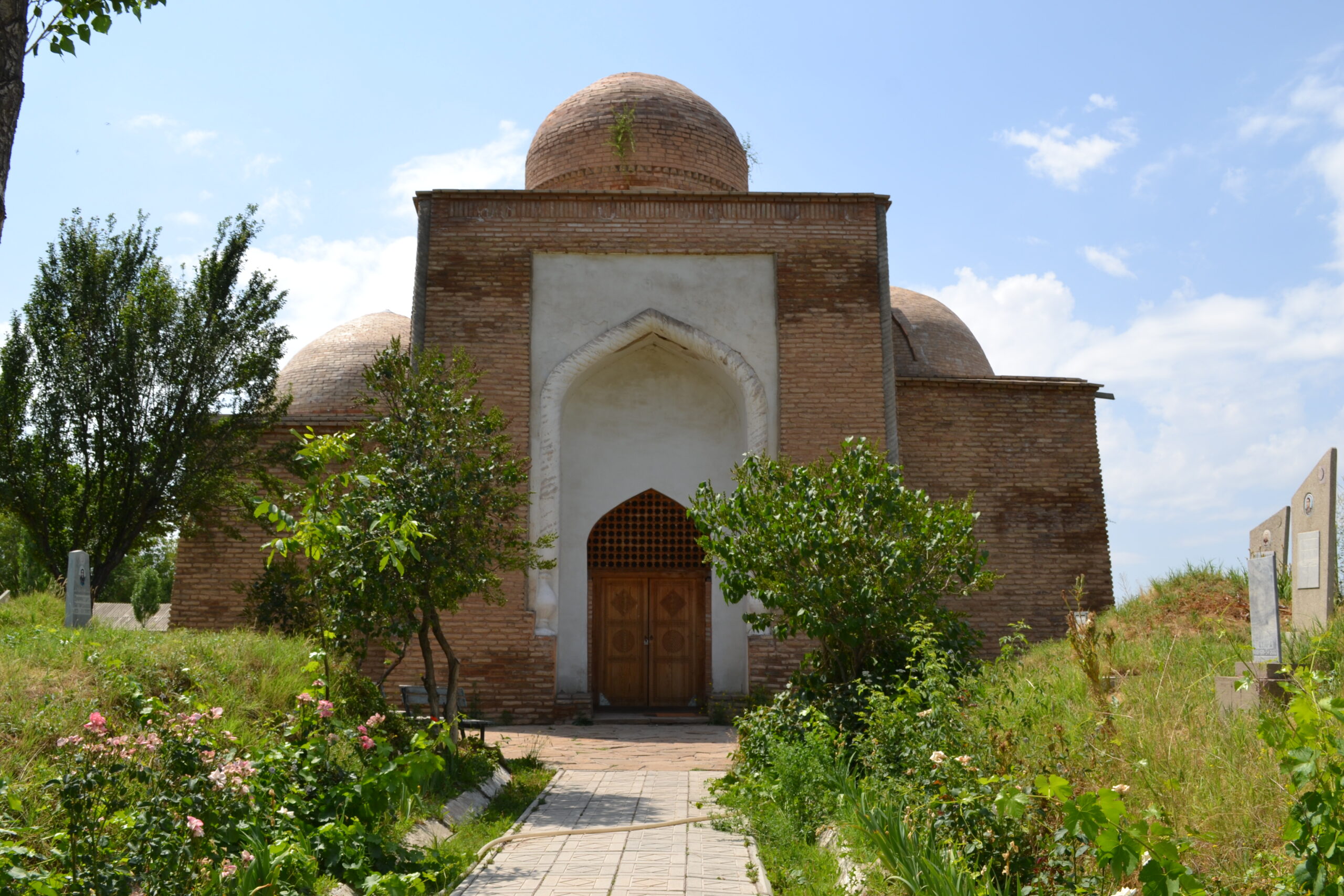 Ancient history has always fascinated and enchanted mankind. Unexplored places, ancient excavations, search for answers to terrifying riddles – a great opportunity to tickle the nerves and plunge into the past.

But even if you are indifferent to history, do not ignore the ancient Sairam: it will change all ideas about Kazakhstan. Are you ready for solving mystical mysteries? Minzifa Travel will help you to do it!

The ancient name of the city is Ispidzhab: there is a mention of it in the books of Zoroastrians. The advantage of this place was also its advantageous location – at the crossroads of caravan roads. Therefore, Sairam remembers the history of the origin of the Great Silk Road and can tell you many interesting things.

Ispijab has one more peculiarity: it was the place where Islam spread. There are monuments and mausoleums in the city, where important medieval scientists and Muslim figures, who preached the new religion, are buried.

Sairam is a unique place and one of the most colorful in all of Central Asia. The town survived the invasion of Genghis Khan, but quickly recovered. Unlike its neighboring settlements, Ispijab developed slowly but organically. It was not threatened by Russian proletarians and Kazakhs who gave up nomadic life. Almost all the inhabitants of the settlement were locals, whose ancestors had lived in the area for centuries.

In the 17th century Sayram lost its status as a major trading center, but its popularity remained the same. Many of the city’s monuments were destroyed, but Ispijab remained the center of Muslim pilgrimage. Not only tourists come here, but also theologians and historians who want to know the mystery of the ancient town.

How do we begin to get to know Sayram?

All the main attractions of Sayram are related to Islam, and it is best to start exploring the city by visiting:

Ibrahim Ata Mausoleum. Since the 16th century, it has been one of the main shrines of Kazakhstan. The mausoleum was named in honor of the preacher who introduced Islam to the inhabitants of the city. He was a farmer and came from a noble family. The style of the building is typical of medieval Asian architecture: a one-dome building, windows with wooden frames, a brick floor. During the restoration the dome was replaced and the mausoleum looked different, but this fact has not affected the reverence of local residents and tourists;

Karash-An Mausoleum. The mausoleum was built in the 18th century, and since then has been an important historical and architectural monument of the city. In its place there was previously a cemetery where the mother of Khoja Ahmed Yasawi, the great poet, was buried. The mausoleum is made of burnt brick, clay and wood. The legend says that once a strand of black hair was tied to the dome: this is how the name of the mausoleum is translated. At the beginning of the new century, not only the building, but also the surrounding area was cleaned up, and now the attraction is particularly attractive to tourists and pilgrims.

Minaret of Khizir Paygambar. Kazakhs believe that every Friday (a holy day for Muslims), Khizir comes to the mausoleums and worships the ashes of his parents. There used to be a mosque with the same name next to the minaret, but it has not survived to this day. The landmark is protected by the state: it is the main center of religious tourism in Kazakhstan.

Sairam is a city steeped in ancient history and culture of Islam. But to visit it will be interesting not only for believers, but also for tourists who love legends and tales. With a tour from Minzifa Travel you will surely visit Ispijab and feel the atmosphere of the city. You can always learn all the details in WhatsApp or e-mail travel@minzifatravel.com. See you soon!