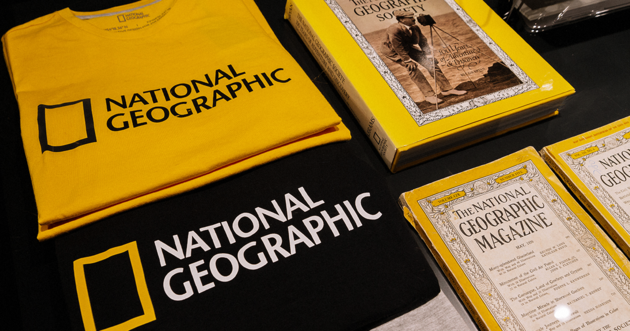 The popular science geography magazine National Geographic presented its readers with an article “The Controversy Behind the Ancient Wonders of the Silk Road City,” in which the author talks about the historical sights of Samarkand.

The text states that every traveler who dreams of discovering the history of the city should definitely see the turquoise domes and the sparkling Bibi-Khanum mosque.

However, as the newspaper notes, not all cultural sites have been preserved in their original form. The issue of their restoration has caused controversy among visitors, locals, scholars and international organizations.

“Some say repairs are necessary to protect these sites and generate vital tourism revenue. Others object, noting that careless restoration damages the original structures and is accompanied by the demolition of neighborhoods deemed unworthy of preservation,” the article said.

At the same time, National Geographic believes that through restoration Uzbekistan has preserved history. In their opinion, the country’s authorities are doing the right thing by restoring cultural monuments.