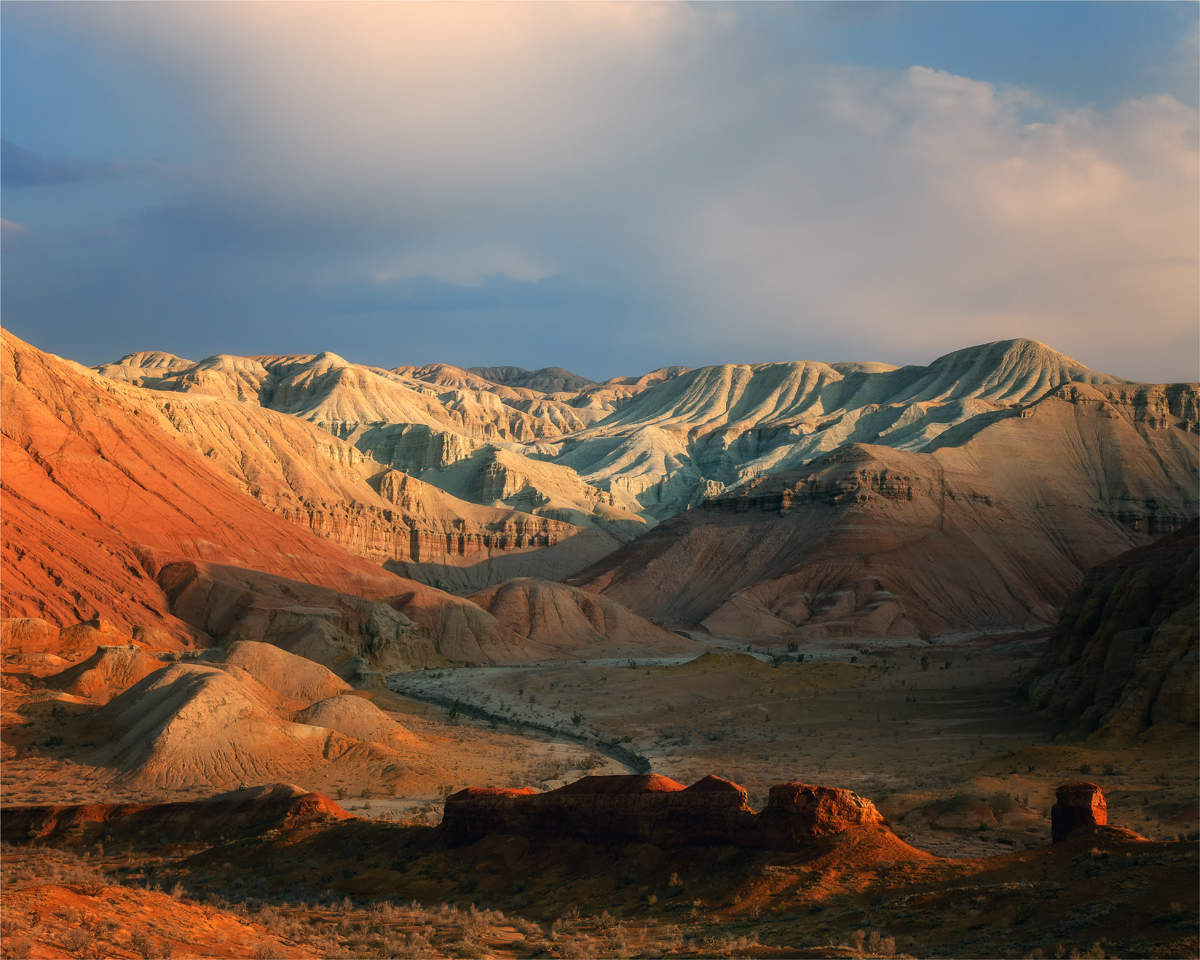 Kazakhstan has an impressive number of natural attractions, and one of them is the Altyn-Emel National Park. Mountainous landscapes, clean air, ancient cultural monuments are the ideal place for eco-tourism.

The national park appeared in 1996 in the south-east of the country. The main purpose of creating Altyn Emel is the preservation of flora, fauna, natural complexes and cultural monuments in the area.

The name of the park translates as “golden saddle. A Mongolian legend says that while crossing the valley, Genghis Khan looked at the mountains covered with yellowing grass at sunset and exclaimed, “Oh, the golden saddle! And so the name stuck.

The first thing that amazes tourists in Altyn Emel is unique plants and animals, some of which are included in the Red Book. A lot of attention is attracted by Przewalski’s horses, which were brought from Germany at the beginning of the century.

What to see in Altyn Emel National Park?

When you come to the national park for the first time, be sure to consider the natural and historical monuments, including:

With Minzifa Travel you can not only visit Altyn-Emel, but also learn more interesting facts about natural monuments of Kazakhstan. For more information please contact us on WhatsApp or e-mail travel@minzifatravel.com. We look forward to your calls and messages!