Skip to content (Press Enter)
Home➜Compass➜Destinations blog➜Central Asia Blog➜Uzbekistan Blog➜Uzbekistan sights. The most important and interesting sights of the cities of Uzbekistan. 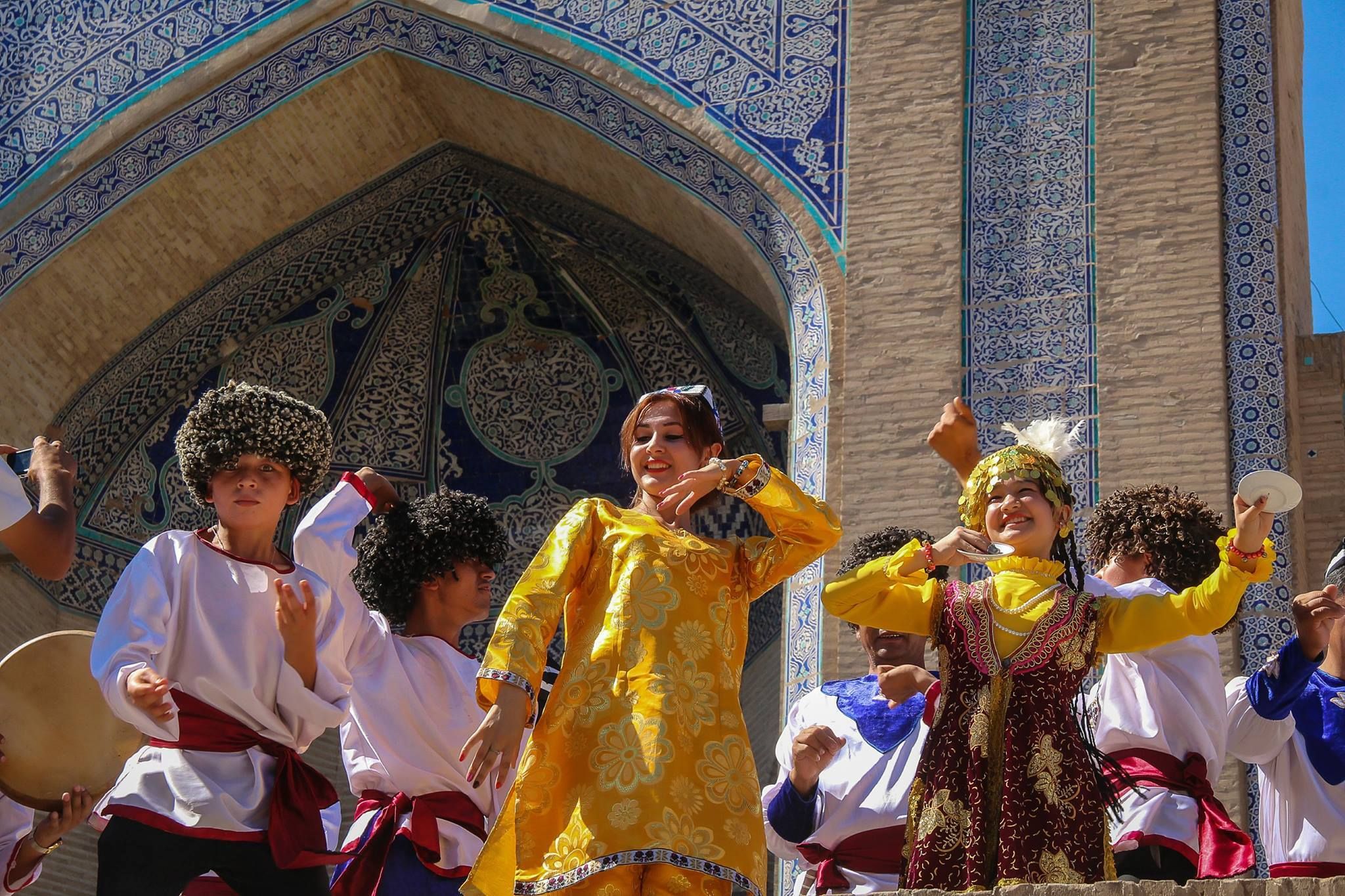 Uzbekistan is the cradle of historical and natural attractions. And to feel the atmosphere of the hospitable country, we advise you to visit as many top places as possible.

Each city of the eastern state keeps a lot of amazing monuments of history and architecture. Therefore, whichever region of Uzbekistan you find yourself in, you will not be left without positive emotions.

The capital of an Asian country and one of the largest cities in the CIS. The ancient mosques peacefully coexist with modern shopping malls, and the oriental markets do not leave a chance for tourists to go without shopping.

Sightseeing in the main city of the Asian state often begins with a visit to the Tashkent TV tower. And not for nothing! The tower is the tallest building in Central Asia, and its spire can be seen from anywhere in Tashkent.

Have lunch in the luxurious restaurant hall, admire the view from the window, and take a peek at the observation deck. Don’t forget to visit the museum, whose exhibits will explain in detail why the TV Tower is so beloved by locals and tourists alike.

Named in honor of the great military leader Amir Temur, and today it is one of the main attractions of Uzbekistan. In the nineteenth century, the park was a small park, and only at the end of the twentieth century did it acquire the appearance that we can observe now.

The park became a square with fountains, trees and a monument to Amir Temur. The square is surrounded by an institute where future lawyers are trained, a hotel, a museum dedicated to the warlord: a favorite place of Uzbek youth. The area is also home to the Palace of Forums, where all official events of the city are held.

What Oriental city can do without a colorful market? Tashkent is no exception, with its own oriental bazaar, Chorsu. It is located at the intersection of four shopping streets and is the center for local residents. Colorful Uzbek souvenirs, oriental sweets and fresh fruits – a visit to the capital of Uzbekistan would not be counted without a visit to the oriental bazaar.

Samarkand is the oldest city in the world, through which the Great Silk Road once passed. On the territory of the Uzbek city there are many interesting points, including

If you want to see the main attraction of the most beautiful city of Uzbekistan – Samarkand, go to Registan Square. Some of the buildings have remained unchanged for six thousand years! Visit the complex of three madrassahs and admire the mosaics in the national traditional style.

The 15th century monument is a magnificent ornament of Samarkand. The Uzbeks owe the construction of the mosque to the notorious Tamerlane Khan, who dreamed of creating something that would become a lifetime testament to his victories. Despite the centuries that have passed, the landmark has retained its original beauty and grandeur.

Yes, there are many tourist attractions in Uzbekistan. And one of them is a whole city. Bukhara. Walk through the museum under the starry sky and admire the beauty of the monuments, the splendor of madrassahs and mausoleums. And if you want to delve deeper into history, check out the

The square is a treasure trove of Uzbekistan. The architectural ensemble consists of a madrasah, a mosque, a monument that was erected in honor of a popular character of oriental folklore – Khoja Nasreddin. The square is surrounded by a pond with a fountain, and all festivals and gatherings of Bukhara are held here.

A list of attractions in Uzbekistan would not be complete without mentioning Khiva. The city is a UNESCO heritage site and a place where the oriental fairy tale comes to life.

The old city of Ichan-Kala was a stopover for travelers on the Great Silk Road. The citadel perfectly conveys the image of the ancient eastern city and still amazes tourists with countless historical monuments.

With Minzifa Travel tours you will have an opportunity to get acquainted with all the listed sights of Uzbekistan and see other mysterious historical and architectural monuments. We will be happy to advise you and select the best dates and conditions of the trip. Our e-mail: travel@minzifatravel.com. See you!