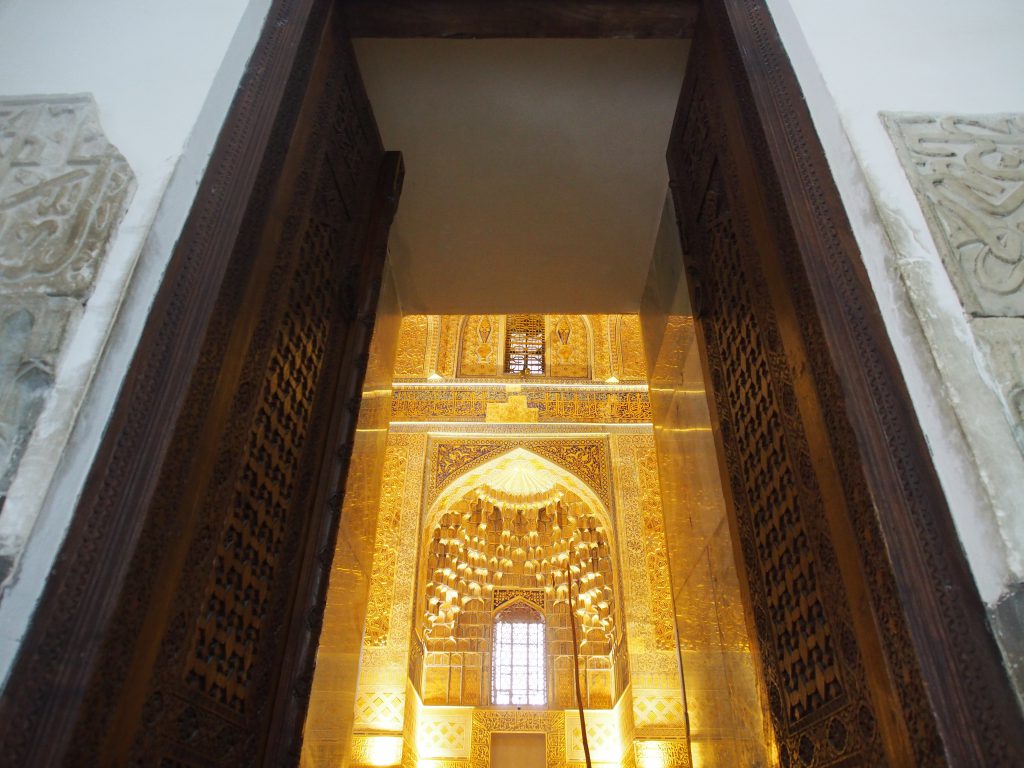 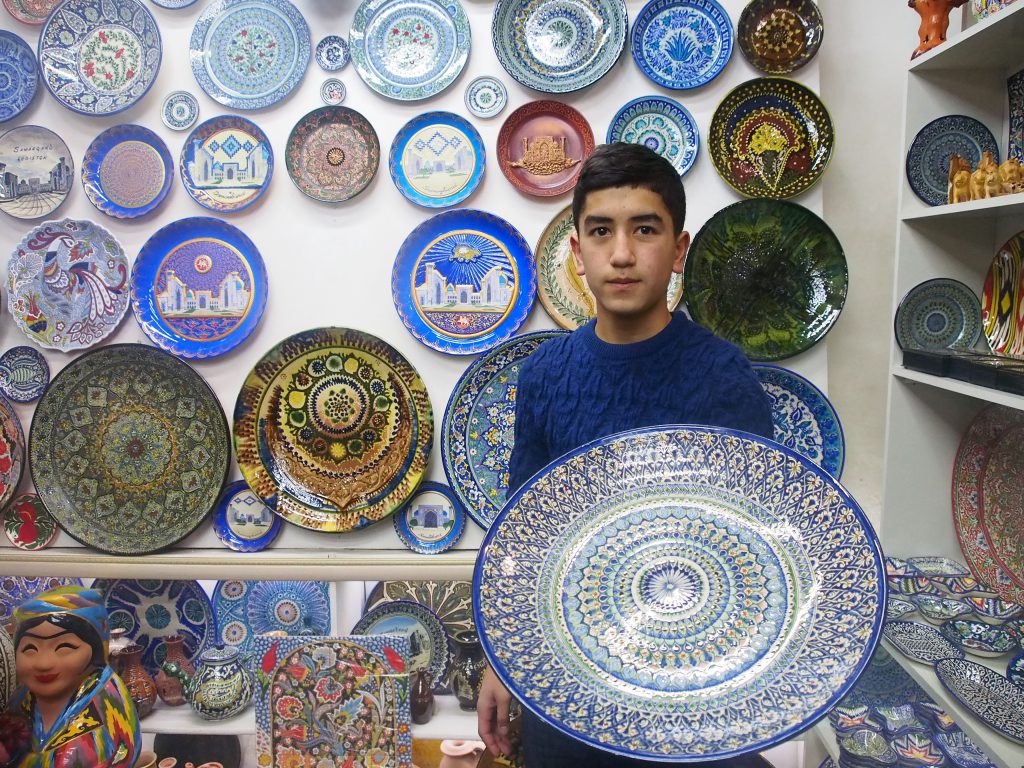 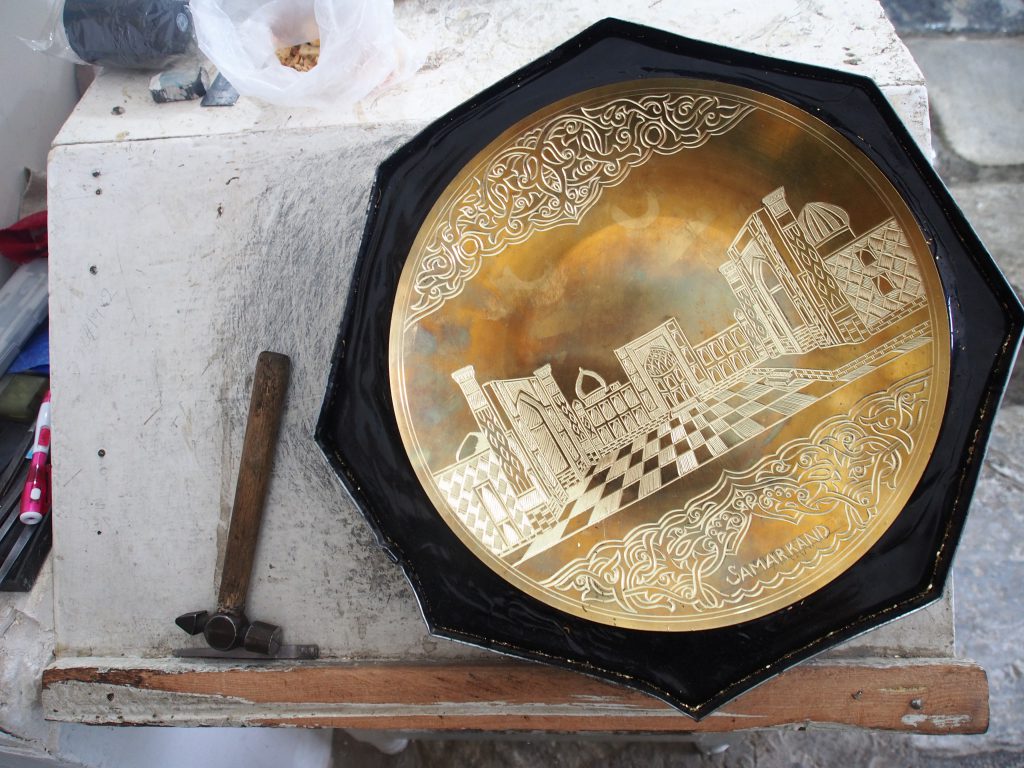 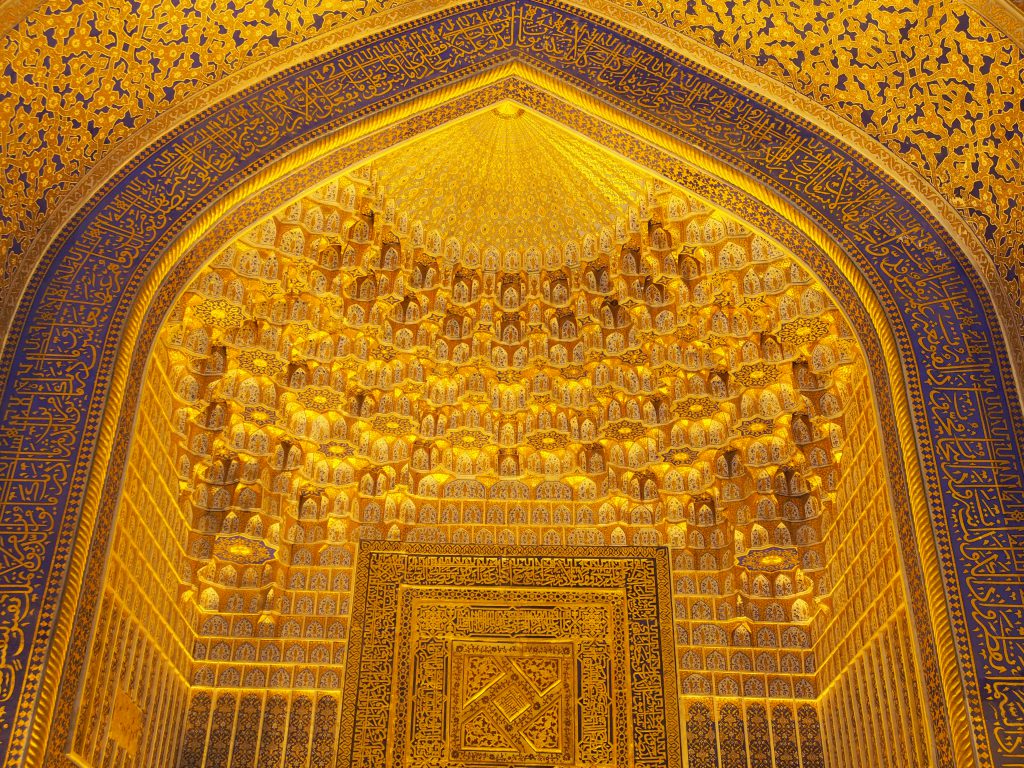 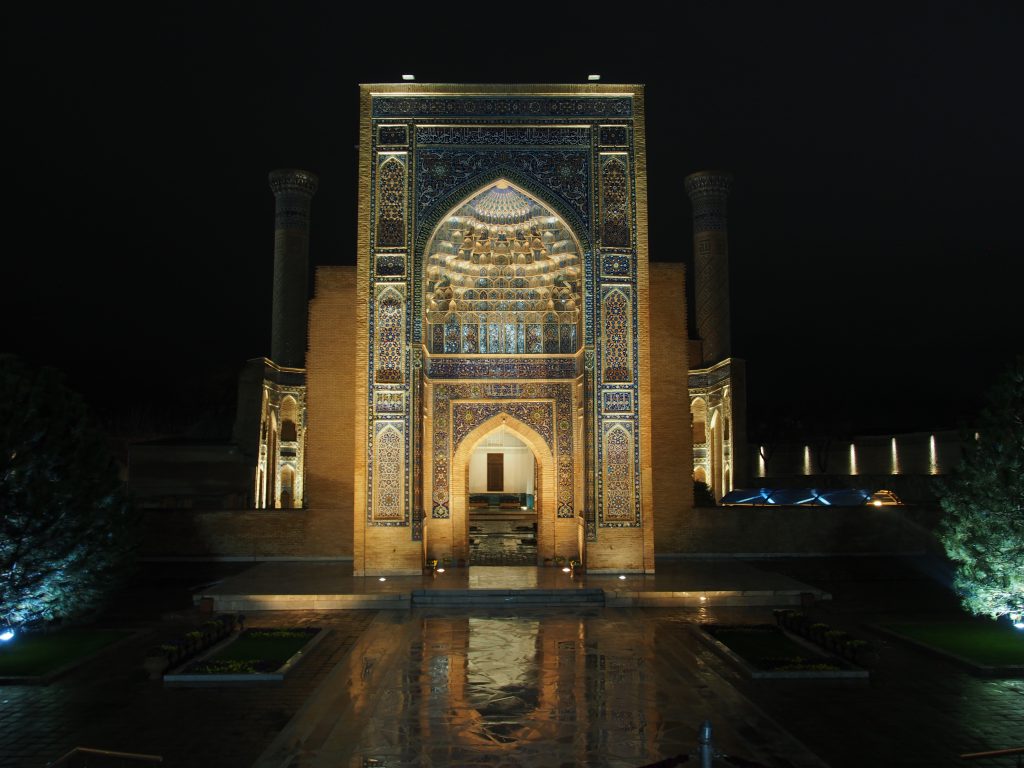 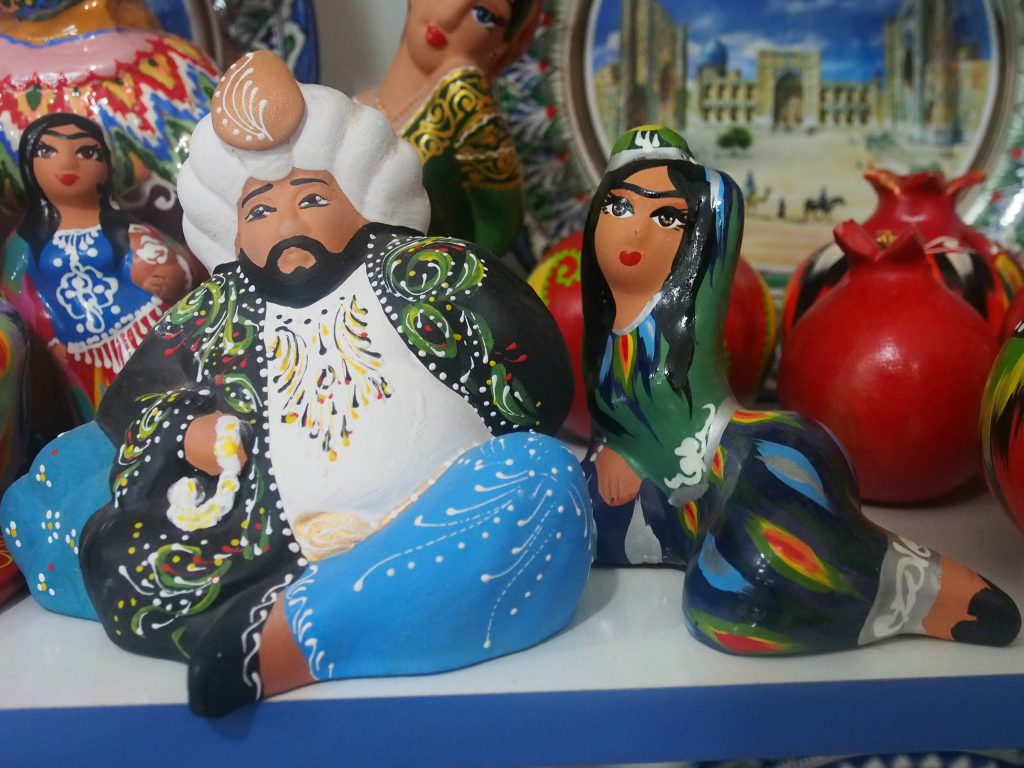 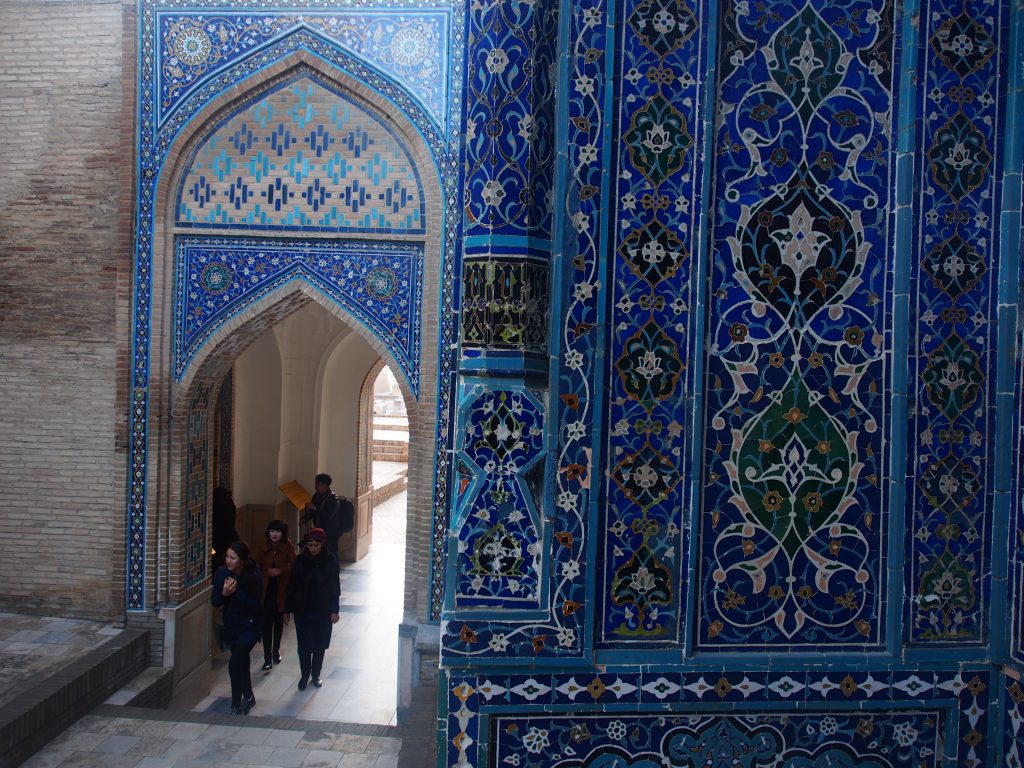 Day Tour in Samarkand (1 Day Uzbekistan holidays) covers the must-visit cities of Uzbekistan. The tour begins in Tashkent – the biggest city of Central Asia and the modern capital of Uzbekistan. Then the next destination is Samarkand. The main attractions are famous Mausoleum of Amir Timur – “Gur Emir” and his Family Tomb, legendary Registan Square, Madrassah of Ulugbek and Bibi-Khanum Mosque etc. It’s a really a one day short Uzbekistan Tour to find real crossroads of cultures!

Meeting Point At You Hotel With Our Guide And Driver 1,5-2 Hours

Visit to the famous Mausoleum of Amir Timur – “Gur Emir” and his Family Tomb – a masterpiece of architecture of the 14th century.

13.00 Lunch at the restaurant “Registan”

During the tour you will visit the Shahi Zinda Necropolis of the Timurid times.

Continuation Of The Excursion Program :

The Mausoleum of the Prophet Daniel is a holy place of worship for the three religions of the Muslim, Christian and Jewish.

17:00 Transfer To The Railway Station Samarkand

End Of The Tour!